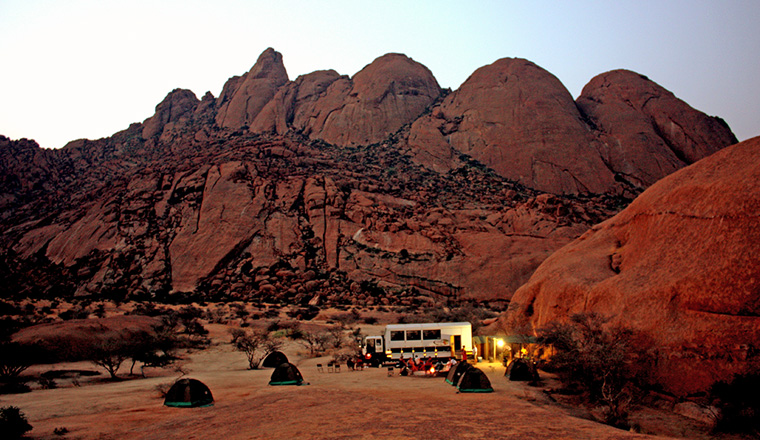 Namibia From Your Couch

By Mandy Meyer31st July 2020No Comments

We continue dreaming of travel until the day we can do so again.

Namibia is a must for your future travel bucket list if…

There is so much more to Namibia than just the desert.

Home to the world’s oldest desert, the highest sand dunes, the world’s second largest canyon and one of Africa’s largest national parks. Namibia has some of the most stunning landscapes seen in Africa. There are large stocks of diamonds, copper, uranium, tin, silver and other minerals in Namibia. The country has a population of 2.1 million and 11 official languages, with 49% of households speaking Oshiwambo.

SIT BACK AND RELAX

And let us take you through Namibia, virtually.