Why Go Wild For Africa’s Rangers?

By MichelleL29th August 2017 No Comments

World Rhino Day is celebrated annually on 22 September, but the whole month is dedicated to the endangered species, so why not give a shout out to Africa’s Rangers and book a September safari, every park visit injecting much-needed funds into conservation initiatives.

Not sure where to head? Here’s our pick of the top three locations for rhino viewing. Raw Africa at its finest, two of these wildlife haunts allow for even more atmospheric walking safaris. 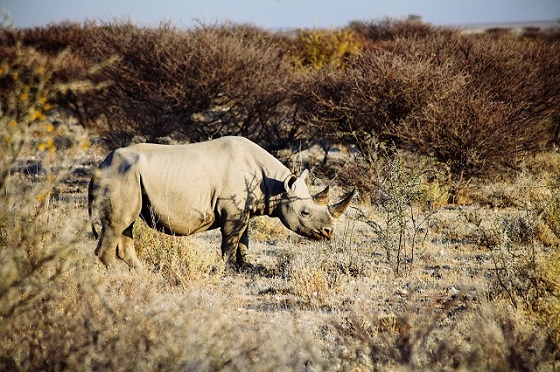 In Zambia’s Mosi-Oa-Tunya National Park, safeguarding the rhino population is a 24-hour round the clock job, these hefty beasts always under threat from poachers. Of the ten white rhinos in Zambia, eight of them reside in the park’s 66 square kilometres, and while the numbers are a far cry from the estimated 12,000 said to inhabit the country over 40 years ago, Mosi is viewed as a success story, rhino being declared extinct in Zambia in 1998. 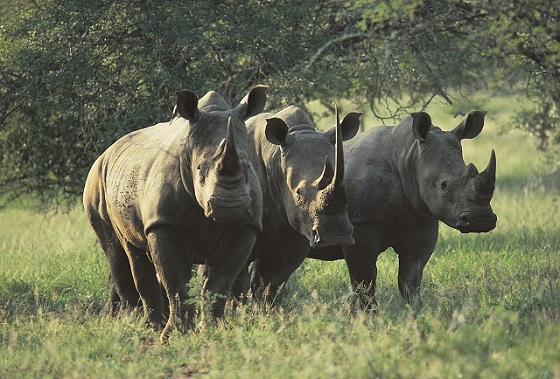 We featured the positive efforts of the park’s rangers in our #SaveInongwe campaign, the initiative generating awareness of the plight of rhinos and highlighting the positive steps being taken on the ground. Park rhino, Inongwe was propelled to fame on the overland circuit as campaign mascot and travellers are always keen to book optional walking safaris when they arrive in Livingstone, the two-tonne celebrity now mother to two adorable calves.

In 2016, Zimbabwe’s wildlife authority announced it was dehorning its rhinos in a bid to fight poaching and save the endangered species from extinction. That’s all the more reason to put your best foot forward on a pulse racing walking safari in Matobo National Park, one of the few places left in the country where rhinos still reside. 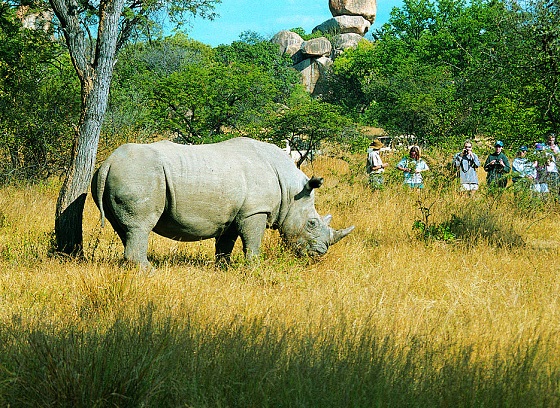 A cause for celebration, South Africa reported a decrease in rhino poaching in the first half of 2017. In the Kruger National Park, 243 carcasses were found between January and the end of June, compared to 354 in the same period last year. Don’t miss out on a visit to this Big 5 haven, a 4X4 safari included on our seven day African Insight camping overland itinerary.