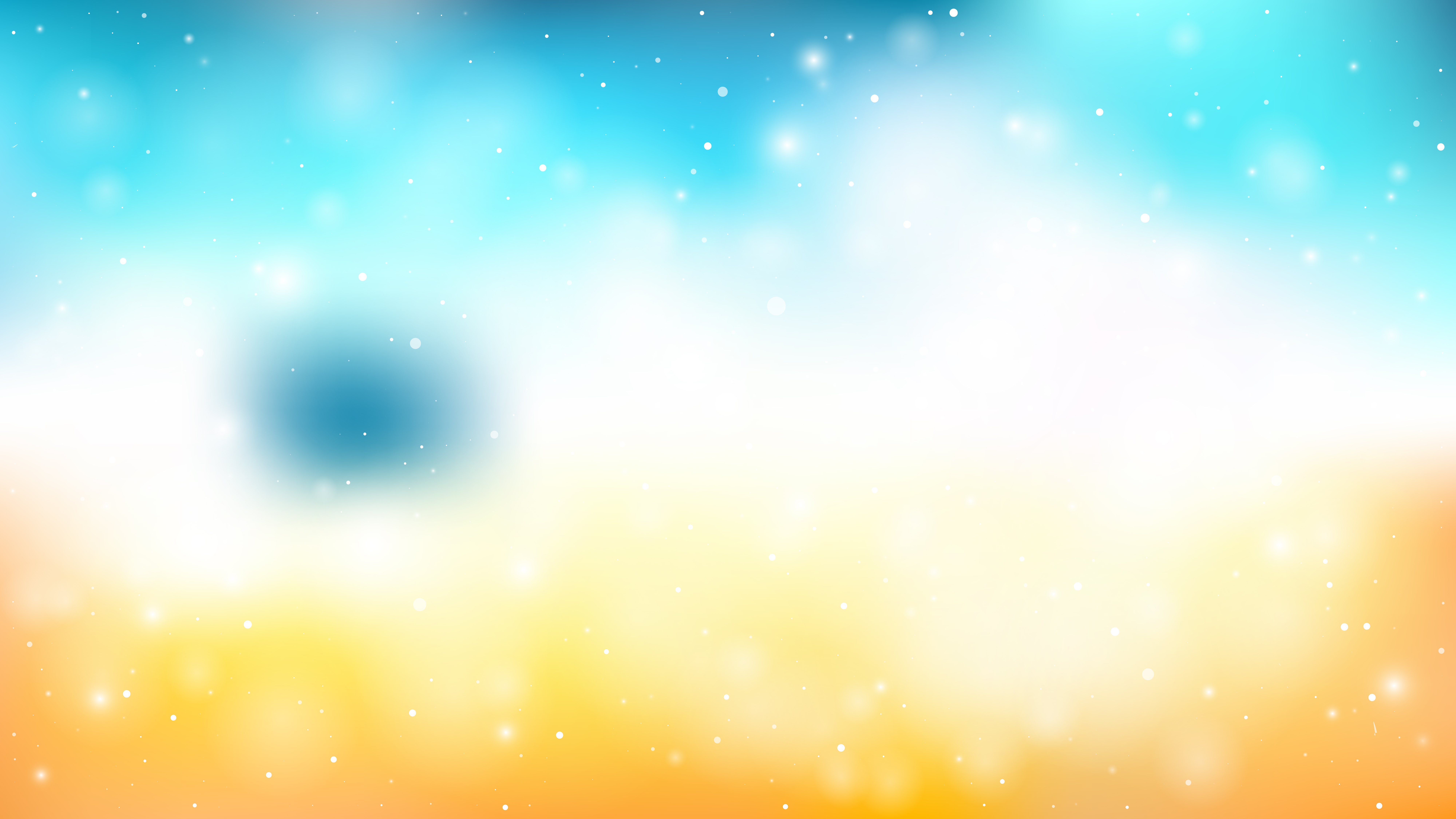 One Adventure Is Never Enough

By Acacia Africa16th September 2019 No Comments

Africa can lay claim to numerous adventure capitals including Livingstone, Zambia, in the Southern portion of the continent, and Jinja, Uganda in the East.

– Add in the Namibian adventure capital of Swakopmund – where sand boarding and sky-diving rule.

– Tanzania’s Mount Kilimanjaro – one of the tallest peaks you can scale without technical expertise.

AND you can be sure to expect an almost guaranteed adrenaline rush.

Already having received the royal seal approval from Prince Harry, we shouldn’t forget the Bloukrans Bungee jump. Also based in the Rainbow Nation, this is the highest commercial bungee jump on the planet.

And last but by no means least, Victoria Falls Town on the Zimbabwean side of the falls.

A jumping-off point for many of the pursuits available in neighbouring Zambia (excluding fall micro-flights), it’s also the location for the relatively new activity of abseiling at the Victoria Falls – where adventurers descend as low as 100 metres into the gorge to the Boiling Pot – a pretty impressive vantage point for some #instagood camera work.

Whether you’ve come to Africa for the wildlife, the beaches, the culture or its uber cool urban hotspots, like us, we’re sure you’ll find that one adventure is never enough.