At the tip of the Cape Peninsula 60 km south-west of Cape Town, lies Cape Point, a nature reserve within the Table Mountain National Park; a declared Natural World Heritage Site. Encompassing 7 750 hectares of rich and varied flora and fauna; abounding with buck, baboons and Cape Mountain Zebra as well as over 250 species of birds, Cape Point is a nature enthusiast paradise. Rugged rocks and sheer cliffs towering more than 200 metres above the sea and cutting deep into the ocean provide a spectacular background for the Parks’ rich bio-diversity. Cape Point falls within the southern section of Table Mountain National Park. The natural vegetation of the area, fynbos, comprises the smallest but richest of the world's six floral kingdoms. The scenic beauty of Cape Point is not its sole allure; it is also an international icon of great historical interest with many a visitor drawn to the area because of its rich maritime history. Named the ‘Cape of Storms’ by Bartolomeu Dias in 1488; the ‘Point’ was treated with respect by sailors for centuries. By day, it was a navigational landmark and by night, and in fog, it was a menace beset by violent storms and dangerous rocks that over the centuries littered shipwrecks around the coastline. 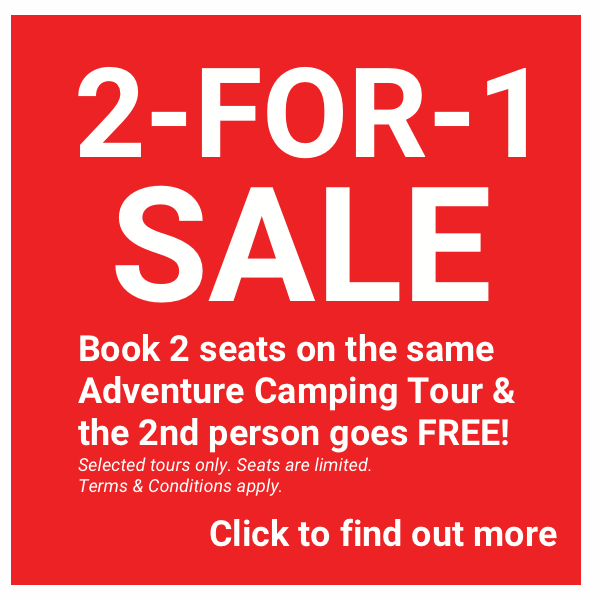