0
was successfully added to your cart.
Press enter to begin your search
About Acacia AfricaAcaciaBotswanaKenyaNamibiaOverlandSmall Group SafarisSouth AfricaSwazilandTanzaniaVoluntoursZambiaZimbabwe

By MichelleL3rd June 2014 No Comments

In today’s post we’ll be giving you an “in” on some of Africa’s more unexpected safari encounters.  From tree climbing lions to roaring rhinos, here’s a checklist of surprising animal behaviour you could come across in the bush. 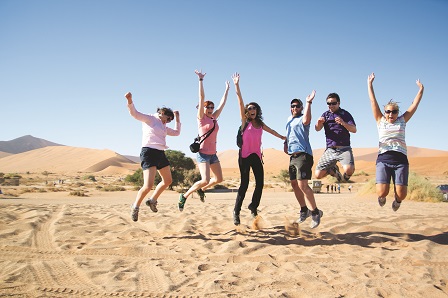 Is it a leopard, no it’s a lion! The Ishasha lions of Uganda’s Queen Elizabeth National Park are famed for tree climbing, a trait shared only with lions in the Lake Manyara region and on a hot day you might well find them getting horizontal in the large fig trees. The jury is still out on the reason for this unusual behaviour, but for an encounter of the rare kind visit Tanzania and Uganda. 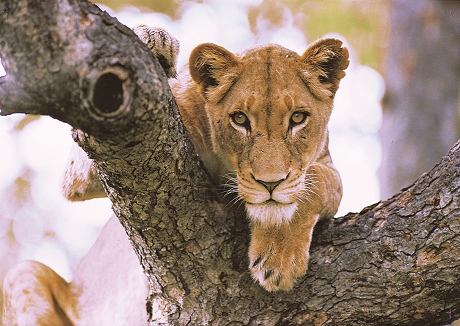 Evolution has certainly favoured the giraffes long neck, the ability to reach those tasty leaves at the treetop a definite advantage. Long tongues also enable them to grab the leaves and even bend branches, but they make for mean ear cleaning material too.  Suddenly we’re guessing that giraffe kiss at the Nairobi National Park  doesn’t sound so inviting right now! 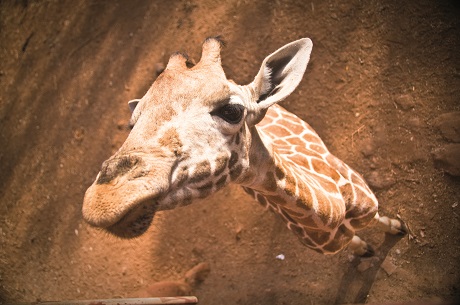 Elephants eat mostly grasses and they are also partial to tree leaves, shrubs and even branches – but in nutrient poor areas lunch can be an entirely different story. Etosha National Park is home to the fairytale tree or upside down tree.  Usually found growing on the slopes of mountains and hills, the national park is the only place where they grow in large numbers on the plains, elephants often uprooting whole trees and feasting on the succulent roots and pulpy bark. 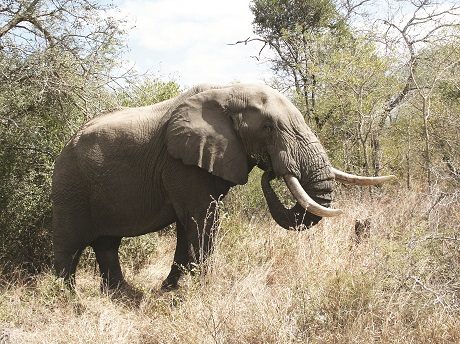 Hear the chirp of a cheetah? Yes, that’s right, not a roar but a high pitched chirp which sounds rather like a bird and can be heard up to a mile away! To better your chances of spotting the world’s fastest land animal, book a safari including Tanzania’s Serengeti National Park  as this is top notch cheetah viewing territory. 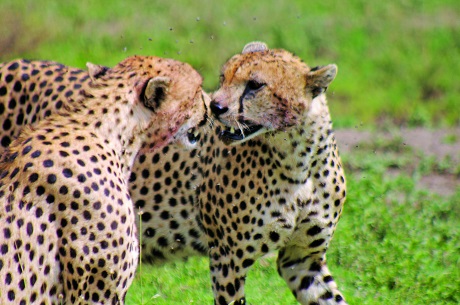 Both the black and white rhino have poor eyesight and use other senses including smell and hearing to get by – but black rhino have a darker side. More solitary unless it’s mating time, black rhino are notoriously bad tempered and a have a roar like a lion, so while you may be expecting to see a maned creature it could well be the black rhino out there in the bush. Lesser known, but a major hub for this member of the Big 5, Swaziland  is one of the best countries in Africa to spy free-roaming rhinos. 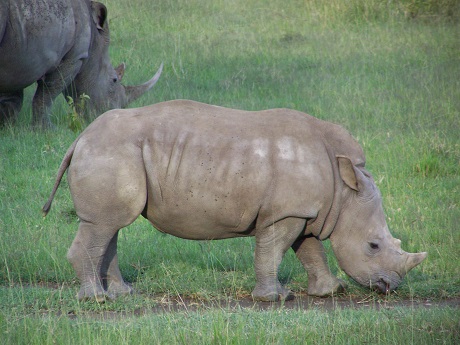