0
was successfully added to your cart.
Press enter to begin your search
AcaciaOverlandUgandaUncategorized

Feel The Hollywood Buzz In Uganda

By MichelleL12th May 2015 No Comments
There’s no doubting that Uganda  is on the A list for its amazing scenery and excellent wildlife opportunities – the country famed for gorilla viewing in the Bwindi Impenetrable National Park. 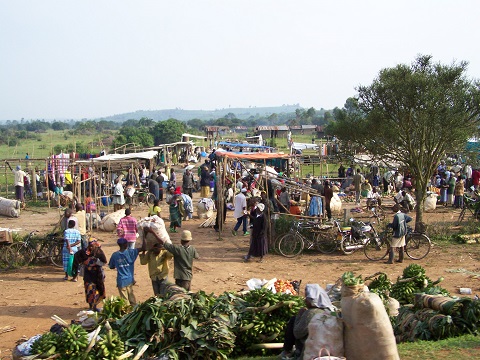 Also a popular destination for movie productions including the “The Last King of Scotland,” Uganda is due to hit the big screen again, The Oscar-winning star of “12 Years a Slave,” Lupita Nyong’o, reportedly in the country to shoot the Mira Nair-directed film, “Queen of Katwe”. The film, which is scheduled for release in 2016, will portray the career of one Phiona Mutesi, a chess prodigee who grew up in the sprawling Katwe slums, and her coach Robert Katende.
We’re sure the Hollywood buzz surrounding the Pearl of Africa will make it a star-studded destination in 2015 and you won’t want to miss out on our 18-day Mountain Gorillas To The Mara departing 30 May, as you’ll have the chance to track these endangered primates.