0
was successfully added to your cart.
Press enter to begin your search
Uncategorized

The Perfect Time For A Safari

By Sophia Vos17th September 2015 No Comments

Do you want the inside track on some of the best times to game drive and up your chances of experiencing a spectacular safari in Southern and Eastern Africa? 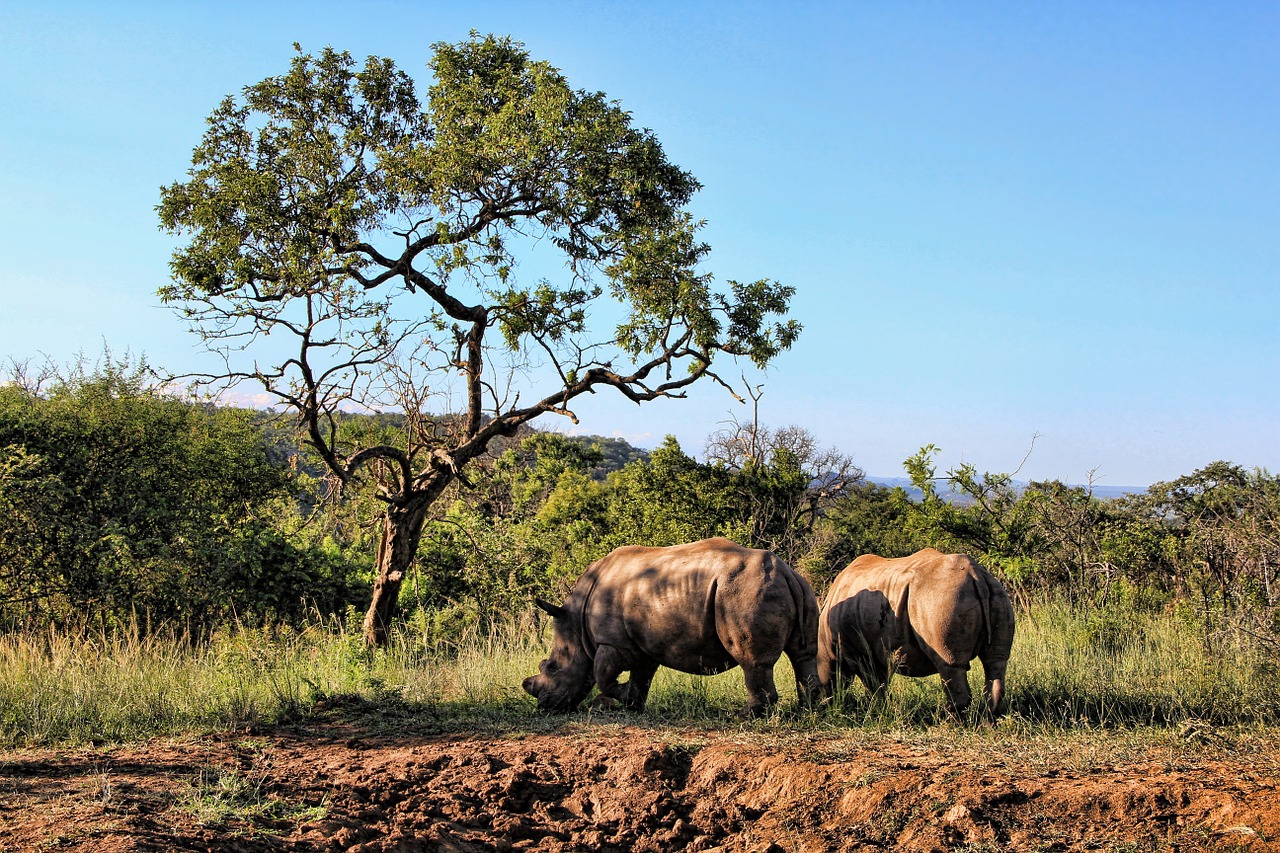 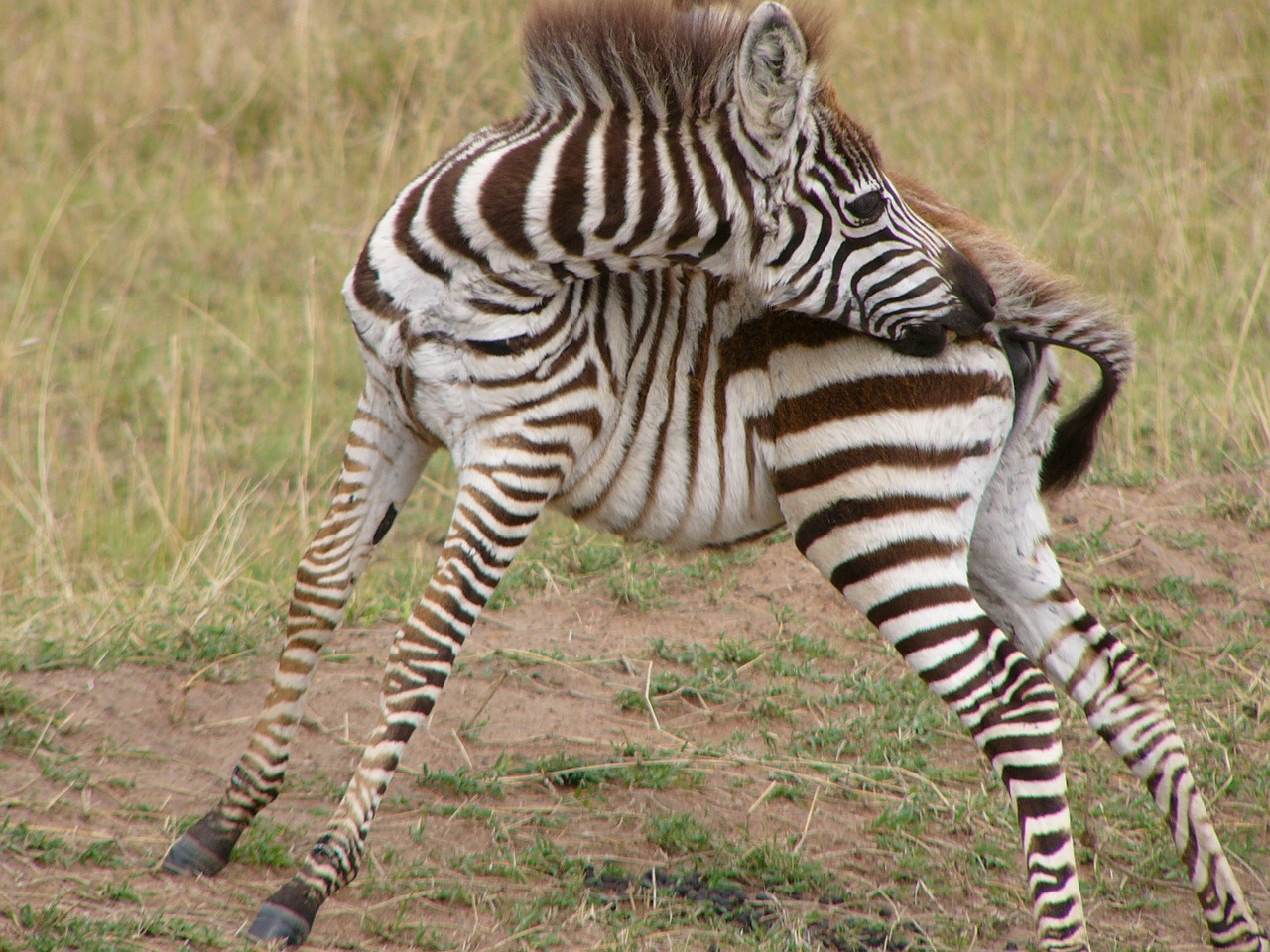 The Annual Migration might be a right of passage on the East Africa travel circuit, but calving season in the Serengeti is also a sell out wildlife encounter, the great herds and their offspring grazing on the “Land of Endless Plains.” You can expect plenty of predator action too with games of cat and gnu in the national park, the animal action best spied from a 4X4 or on anexhilarating hot air balloon ride.

When to go: Late January to mid March 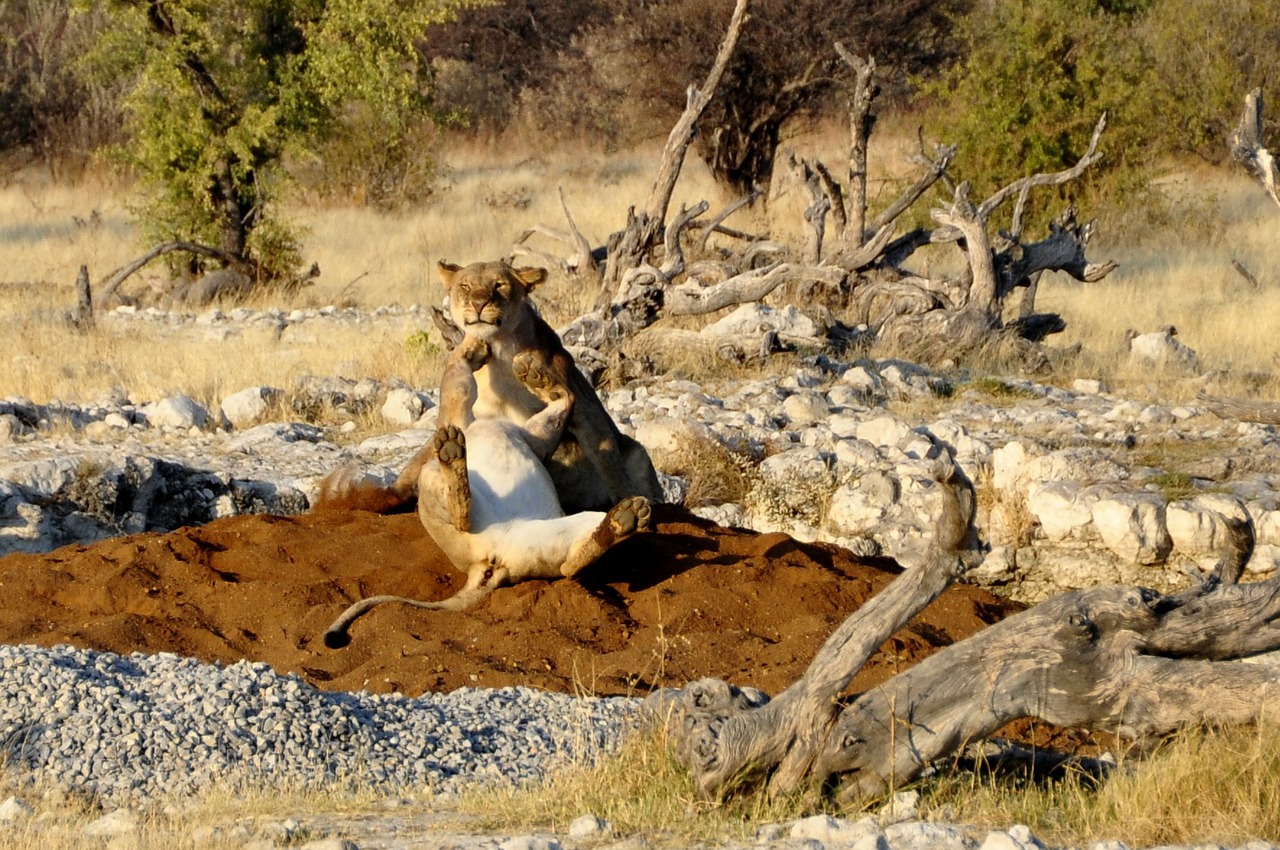 For the next couple of months it’s bound to be a scorcher in the Kruger, but when winter comes to a close the wildlife viewing hots up too.  Any available water source is going to be a Big Five magnet and at the tail end of the main game viewing season, you’ll have amazing photography opportunities minus the crowds.

When to go:  September & October 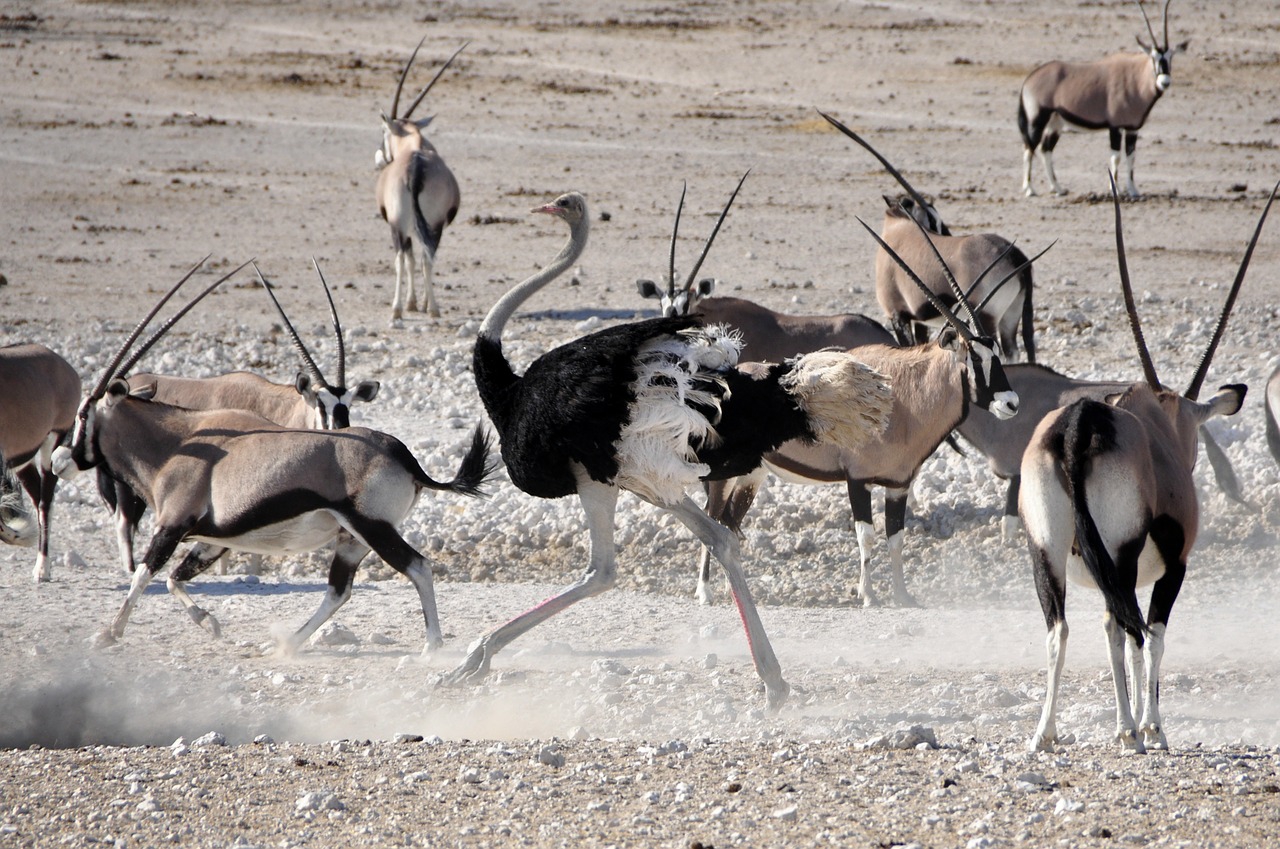 If you have your finger on the pulse when it comes to safaris you’ll know rainy season in the Etosha National Park is one of the best times to go. In the arid Great White Place there are no rivers and with little in the way of bush to spoil your view you’ll have a birds eye view of the wildlife.

When to go: December through to the end of March 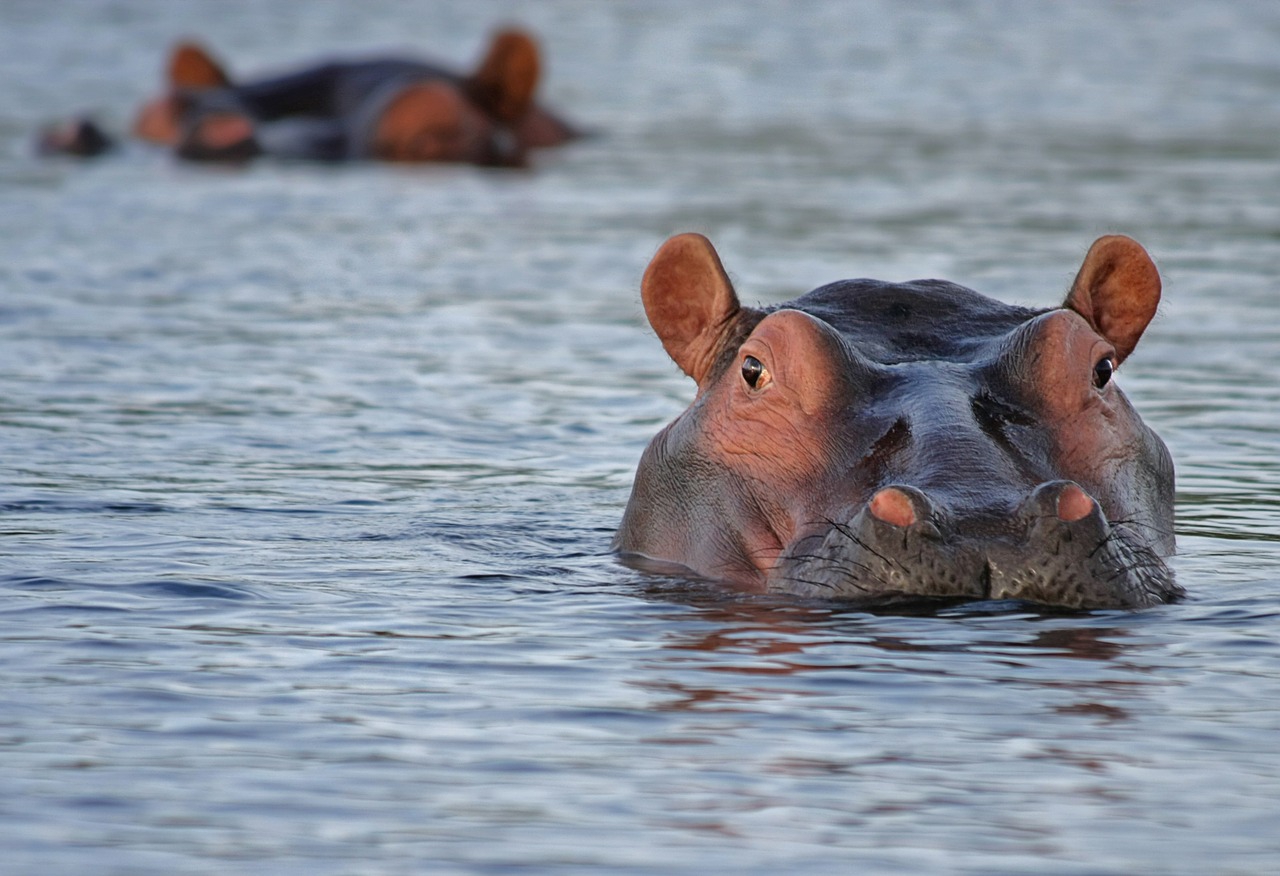 Travel at the start of green season and you’ll bag the Big Five and a colourful array of birdlife in the Hwange National Park, but that’s not all.  For those of you who want a fully charged safari, you can’t beat a white water rafting trip down the Zambezi River.  At this time of year the water levels are usually low so it will be all go for an adrenaline pumping ride down the entire stretch of Grade Five rapids, these wild waters also home to crocodile and hippo.

When to go: November & December 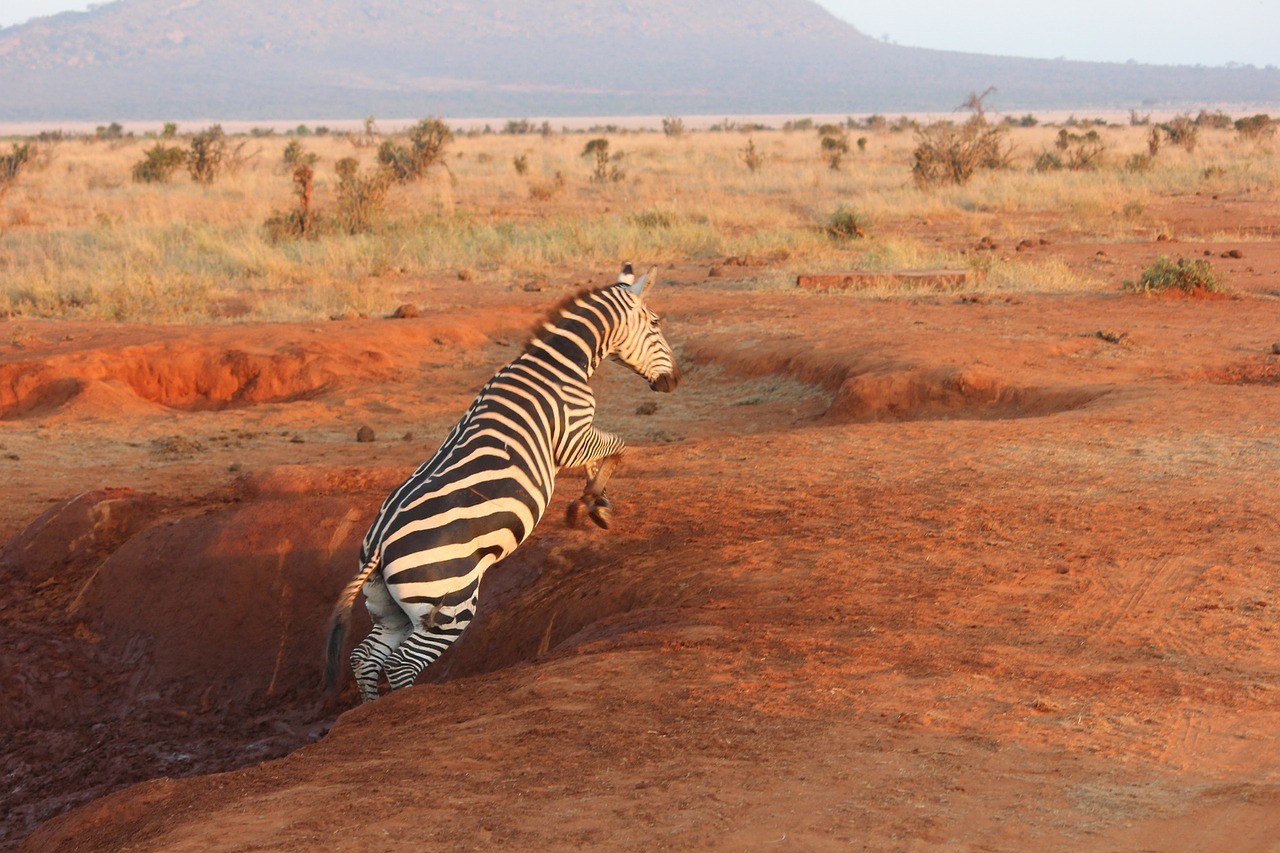 We are of course saving the best for last and the Masai Mara is our top pick for those of you who want to see the ultimate wildlife spectacle.  With mostly cloud free skies, a pleasant climate and the great herds still thick on the ground, you’d be wise to book a last minute deal in the Kingdom of Lions.

When to go: September and October