0
was successfully added to your cart.
Press enter to begin your search
Uncategorized

By MichelleL17th December 2015 No Comments

Zimbabwe’s new $150 million dollar Victoria Falls International Airport officially opened in early December, the possibility of new direct flights expected to be a “game changer” for those of you hoping to travel to Southern Africa.

With the falls at their lowest flow from mid-July through mid-February this is a great time to go white water rafting on the Zambezi, and if you’re visiting during the high water season you’ll have amazing views of the falls. Zimbabwe is said to have the best  vistas – the country home to two thirds of the falls frontage and flowing year round.

The destination is still making its mark on the continent, Hwange National Park home to the Big Five and one of the last strongholds for Africa’s endangered wild dogs. Yet another reason to travel, Zimbabwe’s ancient ruins are a must see. 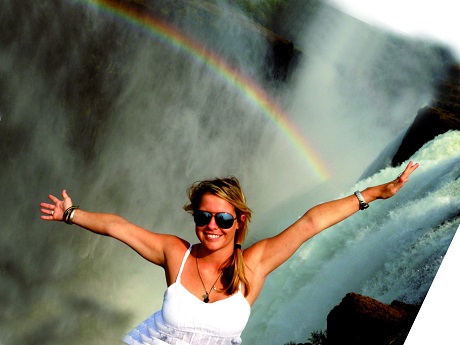