Walking Safaris That Will WOW!

By MichelleL6th July 2017 No Comments

All wildlife sightings have the same wow factor whether you’re discovering a leopard tortoise (one of the “small five”) quenching its thirst from a puddle, or catching sight of lioness on the prowl. But, being able to view the continent’s animal kingdom at close quarters on a walking safari heightens the excitement, as it’s a more intimate encounter in the bush. Put your best foot forward in one of these amazing locations… 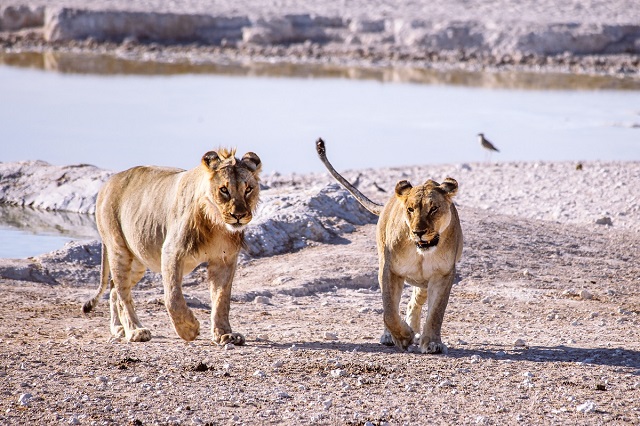 You’ll be able to cover a good amount of ground in just a single afternoon in South Africa’s 3,200 hectare Polokwane Game Reserve. White rhino, and some very rare game, like the sable and tsessebe antelope are often encountered in this hiker’s paradise. 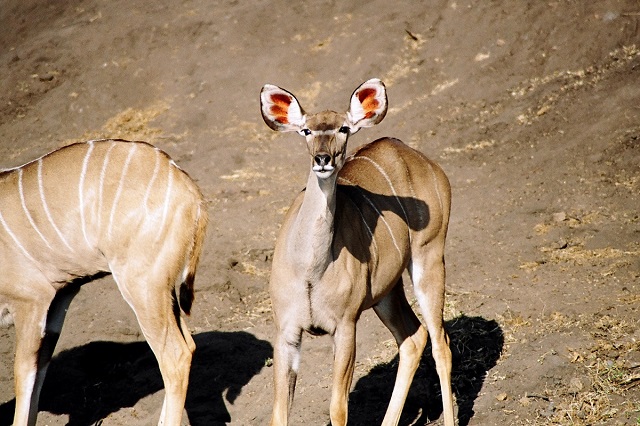 For an adrenaline pumping walking safari head for Zimbabwe’s Matobo National Park– where rhinosttp://acacia-africa.com/tours/african-insight–southbound-accommodated-17SAI7A rule. Covering an area of 420 square kilometres, the landscape is dotted with granite koppies and wooded valleys, making this a breath-taking backdrop in which to view these amazing creatures. 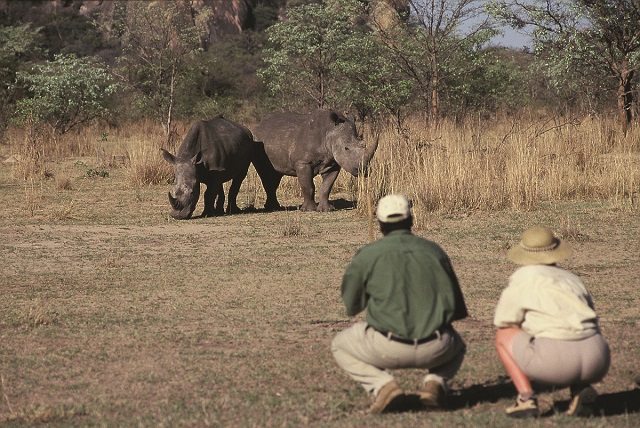 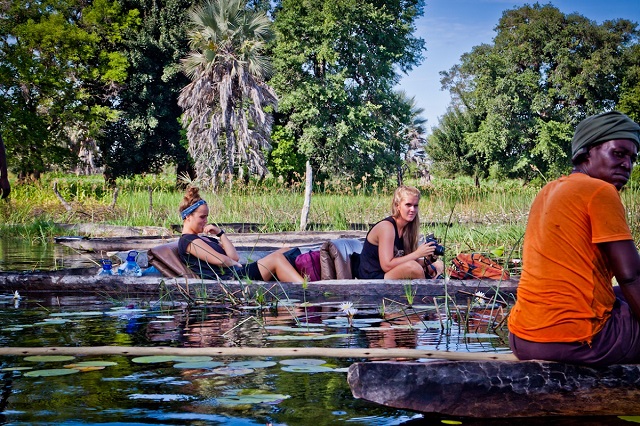 Zambia’s Mosi-Oa-Tunya National Park is home to our horned anti-poaching Mascot, Inongwe and her two calves.  All the more reason to visit and get up close and personal to these majestic beasts on a  guided walking safari. 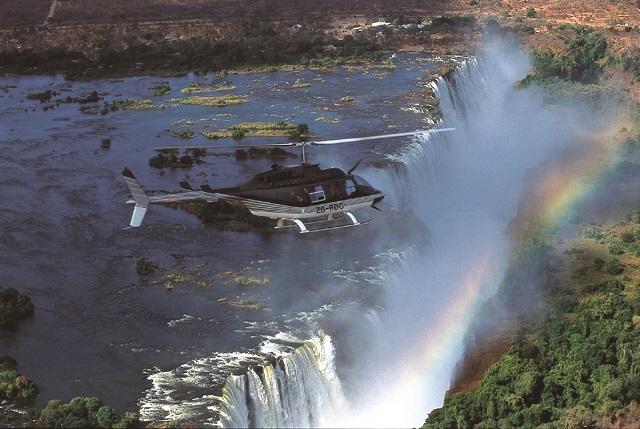 Swaziland is an up and comer on the safari circuit, and while it’s the smallest country in the southern hemisphere there’s talk it could become Southern Africa’s next adventure capital. Visit the Mlilwane Wildlife Sanctuary and gain a more intimate appreciation of your surroundings and the resident game while on foot. 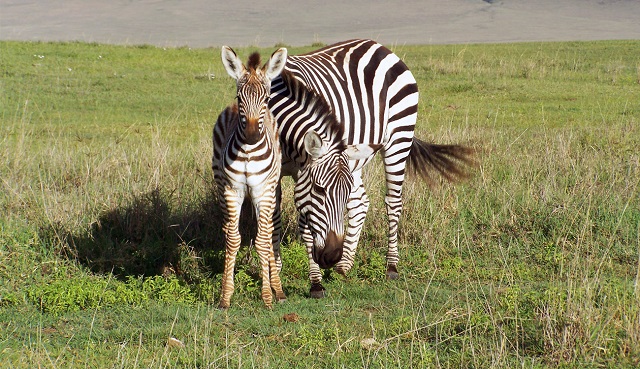