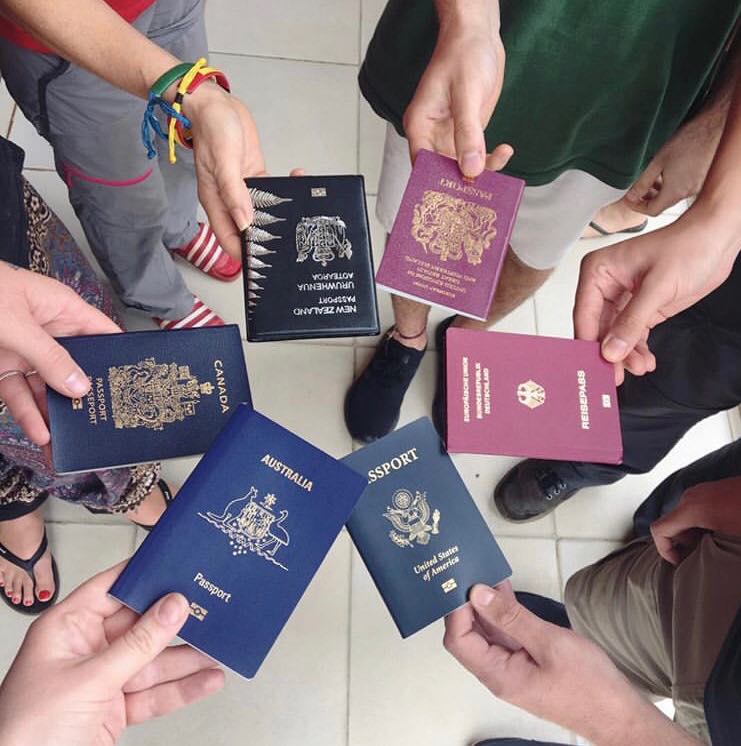 Are you wondering what to do with yourself?

Do you enjoy learning new things all while exploring?

Then Acacia Africa has the answer for you…

Located at the southern tip of Africa with Atlantic and Indian Ocean coastlines. Bordered by Namibia, Botswana and Zimbabwe to the north, Mozambique and Swaziland to the east. South Africa is one of the most popular tourist destinations on the African continent, and for good reason. With its breathtaking landscapes and vibey culture – it has become a magnet for travellers. Sharing in South Africa’s diversity, heritage and freedom – is a sure way to make a gap year worth every second spent exploring!

Acacia Africa offer a vast range of adventures that highlight the best of South Africa. From 3 days to 62 day tours. The latter being the perfect sabbatical and gap year journey!

See all the Tour Options HERE

Within South Africa can be found Kruger National Park, Cape Town and The Garden Route to name a few. South Africa is known for its diversity in cultures and languages, its population is estimated to be 49 million and has eleven official languages.

One of the largest game reserves in Africa is Kruger National Park. It covers 19,485 sq kilometers and is home to Africa’s ‘big 5’ – elephant, rhino, leopard, lion and buffalo. Kruger National Park has over 500 species of bird, 150 species of mammals (including some 12,000 elephants), 100 reptiles, 23,000 plant species and a variety of amphibians.

The Garden Route is one of the most beautiful stretches of coastline in South Africa, and is home to the coastal villages of Plettenberg Bay, Knysna and Wilderness. This magnificent coastline is so peaceful that the rare African Oyster is able to breed undisturbed on its coastline.

Cape Town is famous for a variety of attractions that stretch from Table Mountain all the way down to the sea. With a rich history, vibrant culture, pearly white beaches, charming fishing villages, colourful floral reserves and numerous activities, including Robben Island and The Cape of Good Hope.

Durban is known for the historic Golden Mile (which has recently been refurbished!) Warm Indian Ocean beaches, laid back atmosphere with colourful flea markets and stretches of numerous quality restaurants with a view. A must is to try a delicious local dish, the Durban Curry. Home to uShaka Marine World, Africa’s biggest marine theme park boasting the largest collection of sharks in the Southern Hemisphere. You may choose to partake in scuba diving or find your thrill on the water slides. For the more adventurous, take a leap from the ‘big swing’ at the Moses Mabhida stadium which offers 360 degrees views of Durban.

The Drakensberg Mountains. This leading KwaZulu-Natal reserve offers wonderfully scenic views, lofty mountains and waterfalls in a prime location within the uKhahlamba Drakensberg Park. There are many optional trails to explore on foot and on horseback. Walkers and hikers can enjoy short journeys which take about an hour, or longer excursions over a half or full day. This is a great way to explore the stunning picturesque surroundings at the foot of the Drakensberg, including the well-known Amphitheater rock face. The infamous Battlefields of Rorkes Drift. Soaked with the blood of thousands of British, Boer (Dutch-speaking farmers) and Zulu soldiers, the Battlefields of KwaZulu-Natal hold a deep-seated silence that speaks to the many lives lost here.

St Lucia, proclaimed a world heritage site by UNESCO in 1999. It was South Africa’s very first world heritage site! The area is locally known as iSimangaliso Wetland Park and is home to an abundance of wildlife. Hippo’s, Bush Baby’s, Red Duiker’s, the odd Leopard and the Leatherback and Loggerhead Turtles, to name a few.

On Acacia Tours there are numerous activities to keep you entertained, exploring and learning.

Here is a brief list of both optional’s and included activities: