Isolation Travel Is The Next Big Thing!

Isolation travel and getting to those far away, hard to reach places is apparently all the rage and Africa overlanding is right on the money if we’re talking about vast, unspoilt and uninhabited landscapes. 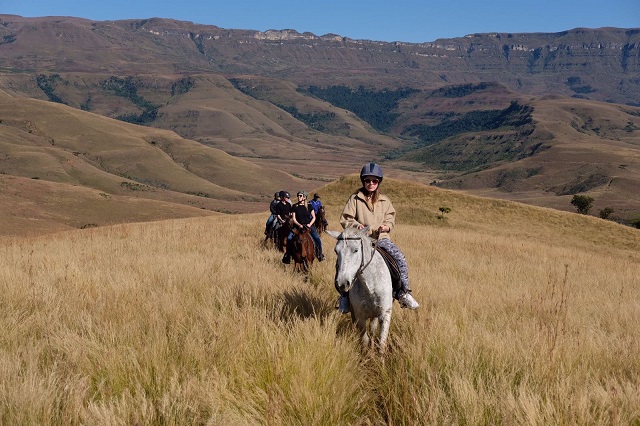 While the buzzword is currently trending in the world of luxury vagabonding, you can still escape from the masses and seek silence and tranquility on an overland or small group tour, so we quizzed our expert tour leaders on the best places to enjoy isolation travel on a budget: 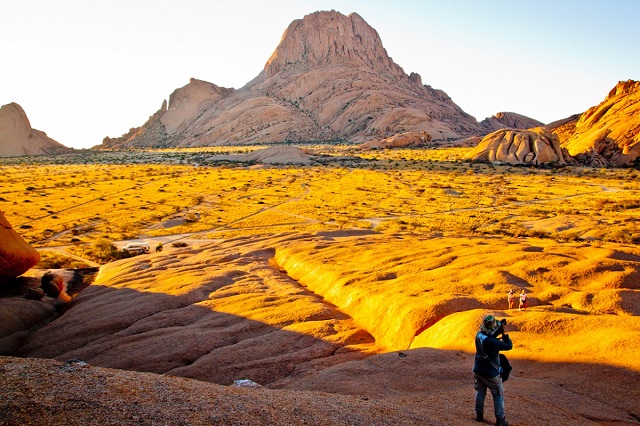