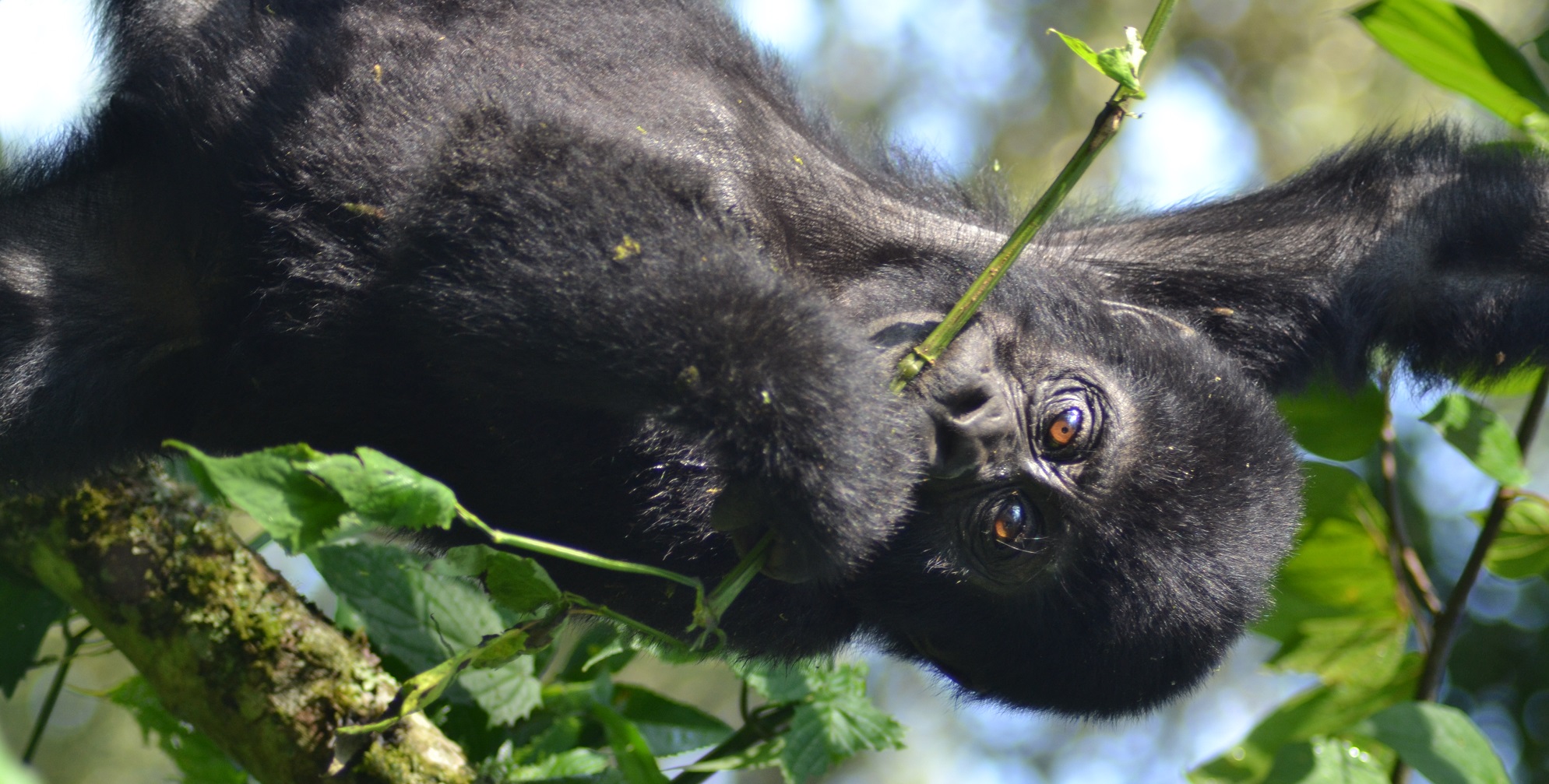 By Sabine Behrmann4th September 2017 No Comments

As “responsible” safari enthusiasts, we’re not really big fans of “last chance tourism,” so we suggest swapping endangered sites for endangered wildlife viewing. Every visit to Africa’s parks and reserves injects much needed funding into conservation initiatives and nothing beats the feeling that you’re playing a small role in the protection of species across the continent.

Sadly, the lion is no longer the King of the Jungle, its skin sold locally for as little as $10, and its bones having a thriving market in Asia. According to the Wildlife Conservation Network, lions in Africa are facing a whole range of human threats that are increasing in scope as the human and livestock populations grow. The good news, a new fund is hoping to rescue the continent’s most iconic predator. The Lion Recovery Fund is initially providing $800,000 toward bolstering lions’ habitat in various countries across the continent, including Tanzania and Zambia.

Many safari guides will retire without ever having seen a pangolin, but if you’re feeling lucky head for Zimbabwe’s Hwange National Park. Even if they don’t make your checklist, they are listed by the International Union for Conservation of Nature and Natural Resources (IUCN) as critically endangered, so they definitely deserve a tweet. Mark #WorldPangolinDay, celebrated annually on the third Saturday in February.

Wild dogs are the most endangered large carnivore species in South Africa, where there are only approximately 550 wild dogs in comparison to 7,000 throughout Africa. The Endangered Wildlife Trust is planning to reintroduce wild dogs in the northern part of the Kruger National Park, and while their low numbers mean they are rarely sighted, if you’re entering the park near the Orpen gate your chances will increase dramatically.

If elephants are at the the top of your Big 5 checklist you might want to pencil in a safari in Kenya’s Masai Mara. According to a recent 2017 aerial survey conducted by the Kenya Wildlife Service, 2,493 elephants were counted in the reserve, up from 1,448 elephants in 2014 – a whopping 72% increase! Stiffer penalties for poaching as well as more rangers and surveillance equipment are all factors behind the rise in number of these gentle giants, so make your safari count and give the Mara a visit on one of our camping overland tours, accommodated overland itineraries, small group safaris, or short safaris and treks.

Hluhluwe Umfolozi National Park played a vital part in saving the South African white rhino from extinction – making it a “go to” location on the rhino safari circuit. The park has also provided many white rhinos for reintroduction in other parks and reserves in southern Africa and East Africa. For a pulse racing wildlife viewing experience, track these majestic beasts on foot and get ready to share your #WorldRhinoDay tweets.

The Mountain Gorillas in Uganda’s Bwindi Impenetrable National Park have recently been on a baby boom, the good news arriving on the back of consistent and sustained conservation efforts to ensure their survival. A must do, once-in-a-lifetime safari experience on many of our East Africa tours.