Rachel Taylor, an avid traveller joined our  46-Day Ultimate African Adventure and the 19-Day Kruger to Cape Town Tours. Read about her experiences on route and tips for travelling in this amazing continent.

Did you know that you can go skiing in Africa? Lesotho has a dedicated ski resort, and while it may not be big, it’s certainly unique. This is just one of the many surprising facts about Lesotho that will have you itching to book an overland trip.

Here are some other facts you may not know about this tiny but beautiful country. 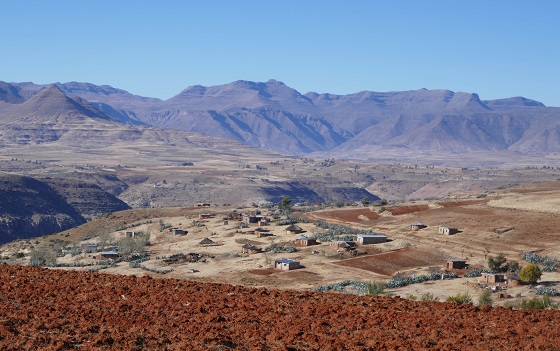 The national dress is a blanket

What started out as a gift to a king quickly became the national dress for a country. The blanket became even more symbolic when Lesotho asked the British to protect them against South Africa by saying Britain would be ’spreading her blanket’. Now the blankets are used to protect against the cold and the patterns are a sign of status. 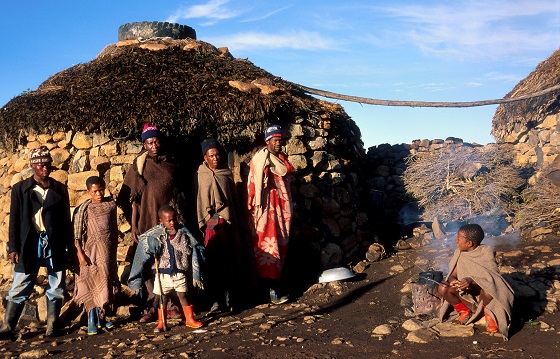 Stop for a beer at the highest pub in Africa at 2,874 metres before you head back into South Africa via the Sani Pass – a series of winding twists, hairpins, plunging drops, and mind-blowing scenery on one of the world’s most dangerous roads. 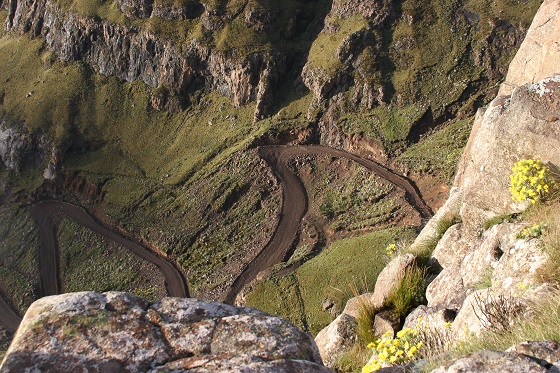 Mokorotlo is the name of the Lesotho hat you can see on the flag. The hat’s shape is said to have been inspired by the legendary conical mountain Mount Qiloane, which is seen as the mother and father of the country. The hat also has great significance in the recent political history of Lesotho, which you can learn more about during your travels. 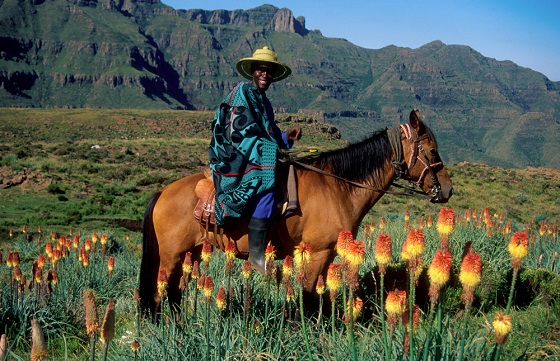 Lesotho is nicknamed the ‘Mountain Kingdom’, which is hardly surprising given that nearly two thirds of the country consists of mountains. This makes for stunning scenery and a great place to experience a horse trek. Lesotho is also the only independent state on the planet which exists entirely above 1,000 metres. 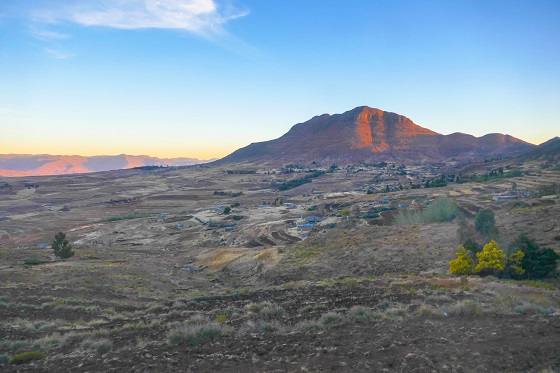 Lesotho is famous for its ponies, who are known for their stamina, docility, endurance, good temperament, and sure-footedness. They are vital to allow you to explore the beautiful waterfalls and ancient Bushmen paintings that dot the country. Horse trekking through Lesotho is the best way to understand the country and the problems it faces, as well as a great way to sit back and reconnect with nature. 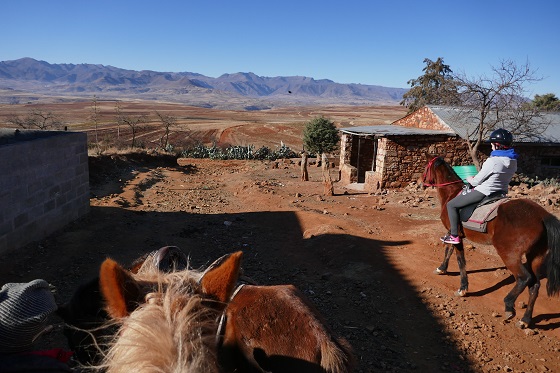 Despite being one of the least developed countries in the world, Lesotho has a very high literacy rate, with 96.9% of women and 80.9% of men between 15-49 years old literate. Sesotho, the local language, was one of the first African languages to be written down and boasts an extensive range of literature. 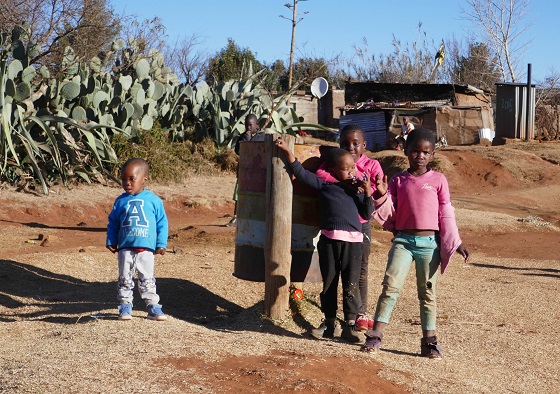 Fossils for this ‘bird-hipped’ dinosaur were first found in Lesotho – hence the dinosaur being given the name ‘lizard of Lesotho’ in Latin. Not many countries have a dinosaur named after them!

Lesotho may be small, but it shouldn’t be overlooked. During your time there you can experience the beautiful trails for horse trekking leading to waterfalls and Bushmen paintings, traverse the Sani Pass, which regularly tops the world’s most dangerous roads list, enjoy a celebratory beer at Africa’s highest pub, have your fortune read by the local sangoma, and explore the local villages and get to know the locals. Better still, the country enjoys 300 days of sunshine a year, so chances are you will have nice weather!

So, what are you waiting for? Add Lesotho to your overland tour today!