By MichelleL29th January 2018 No Comments
Cape Town is currently experiencing one of the worst droughts in recent history. The region is severely water-stressed, and this is having an impact on both locals and tourists. In fact on 18 January, Mother Nature Network featured a report claiming, “South Africa’s second largest city is 90 days away from drying up.” 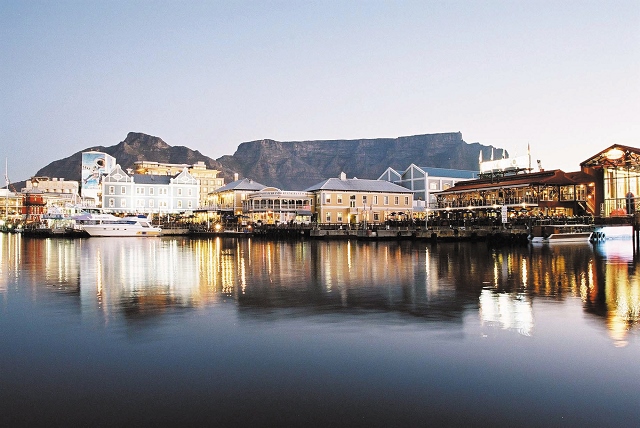 “For the 3.7 million-some residents in metro Cape Town, South Africa’s oldest and second most populous urban area, “Day Zero” — the date the city’s depleted reservoirs are expected to officially hit empty — is inching forward at an alarming speed. Day Zero was initially calculated to occur on April 29 and, before that, sometime in May. But on Jan. 8, Mayor Patricia De Lille pushed the date forward to April 22. If that date holds, Cape Town will become the first major city on the planet to run out of useable drinking water — and on Earth Day of all days.”

In last Friday’s news, the Mayor said Day Zero, has been moved forward yet again, to April 12.

1 Choose to stay in accommodation that has water-saving measures in place. Ask about this when you book.
2 Re-use your towels instead of asking for a new one daily.
3 Try to flush the toilet as little as possible. Each flush uses between 6 and 14 litres, depending on the kind of toilet.
4 Use a cup to rinse your mouth when you brush your teeth rather than letting the taps run.
5 Limit your showers to 2 minutes, and avoid bathing. Download these two-minute shower songs by local bands to make keeping track of shower time fun!
6 Report leaking taps and toilets as soon as you notice them.
7 Avoid washing clothes until you have a full load’s worth of laundry.
8 Take a dip in the ocean instead of swimming pools and maybe even spare yourself a shower.
9 If possible, use a dishwasher to clean dishes. just make sure you only run it when it is full.
10 Use this nifty calculator to make sure you’re helping to save water.

Share your own inventive water saving tips, add the #SaveLikeALocal hashtag and tweet us @AcaciaAfrica and we’ll RT!