By MichelleL6th February 2018No Comments

Get ready to go Crazy About Kenya, as we have added a new Nairobi Park Stay to our City Breaks & Short Stays collection – a game drive in Nairobi National Park, Sheldrick Elephant Orphanage visit, return airport transfers, all food and drink and twin share ensuite accommodation at a tented camp (inside Nairobi National Park) included in the three day break. Daily departures available. 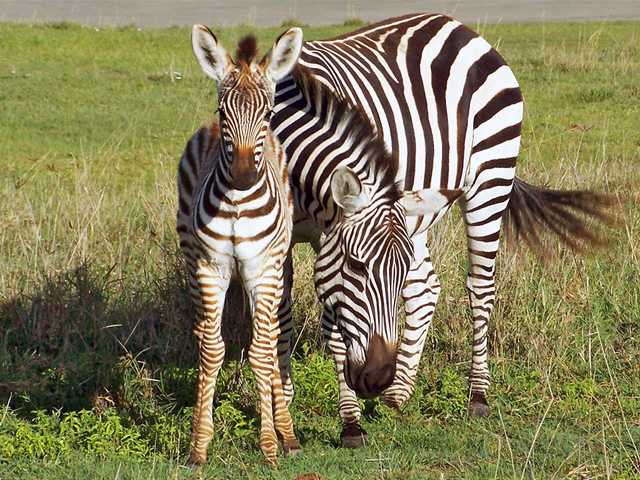 A bucket list wildlife haunt, Nairobi National Park is a successful black rhino sanctuary and the only protected area in the world with such a huge variety of animals and birds close to a capital city.

Nairobi is also a jumping off point for the new Standard Gauge Railway and its nonstop passenger train, the Madaraka Express. Operating twice daily between Nairobi and Mombasa, the railway has dramatically reduced travel times and has made the country’s coast and palm-fringed white sand beaches more accessible, the fare costing only 700 Kenyan shillings (around £6pp) for economy class and 3,000 Kenyan shillings (around £22pp) for first class.

Kenya continues to be one of our most popular destinations and with the Obama’s rumoured to be heading to Nairobi in July, interest in Africa’s Wildlife Capital is set to surge yet again. 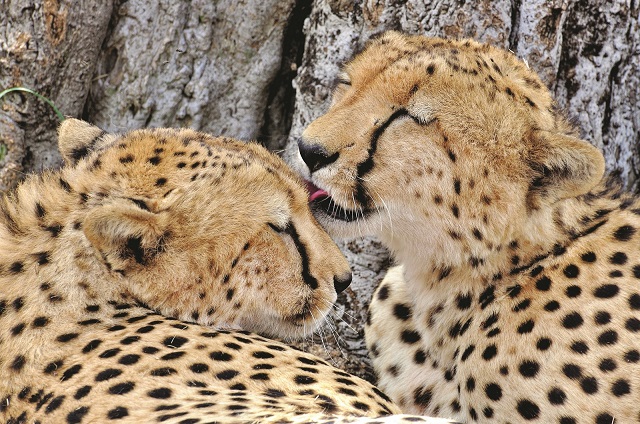 Sources say the former U.S. president could be planning to travel to the Kenyan capital in June, his trip including a visit to the African Heritage House, the Pan-African art museum home to American designer and architect, Alan Donovan. Once described as “the most photographed house in Africa,” Donovan’s residence is only a 20 minute drive from the centre of Nairobi.

News just in – Reservations are now open for Kenya Airways daily flights between Nairobi and New York JFK. The launch of direct flights between Kenya and the US will make an East Africa safari even more appealing – the flight time between the two cities cut by more than seven hours. The inaugural flight takes off on 30 October. 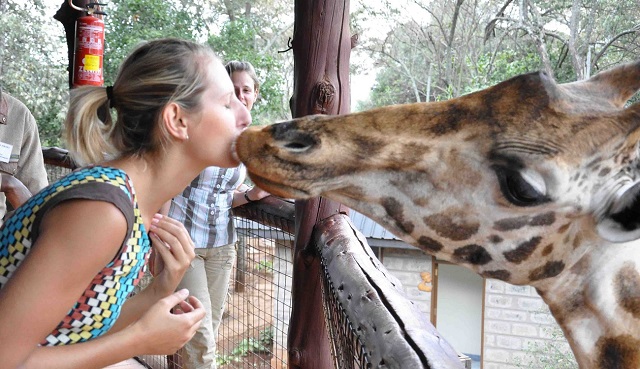