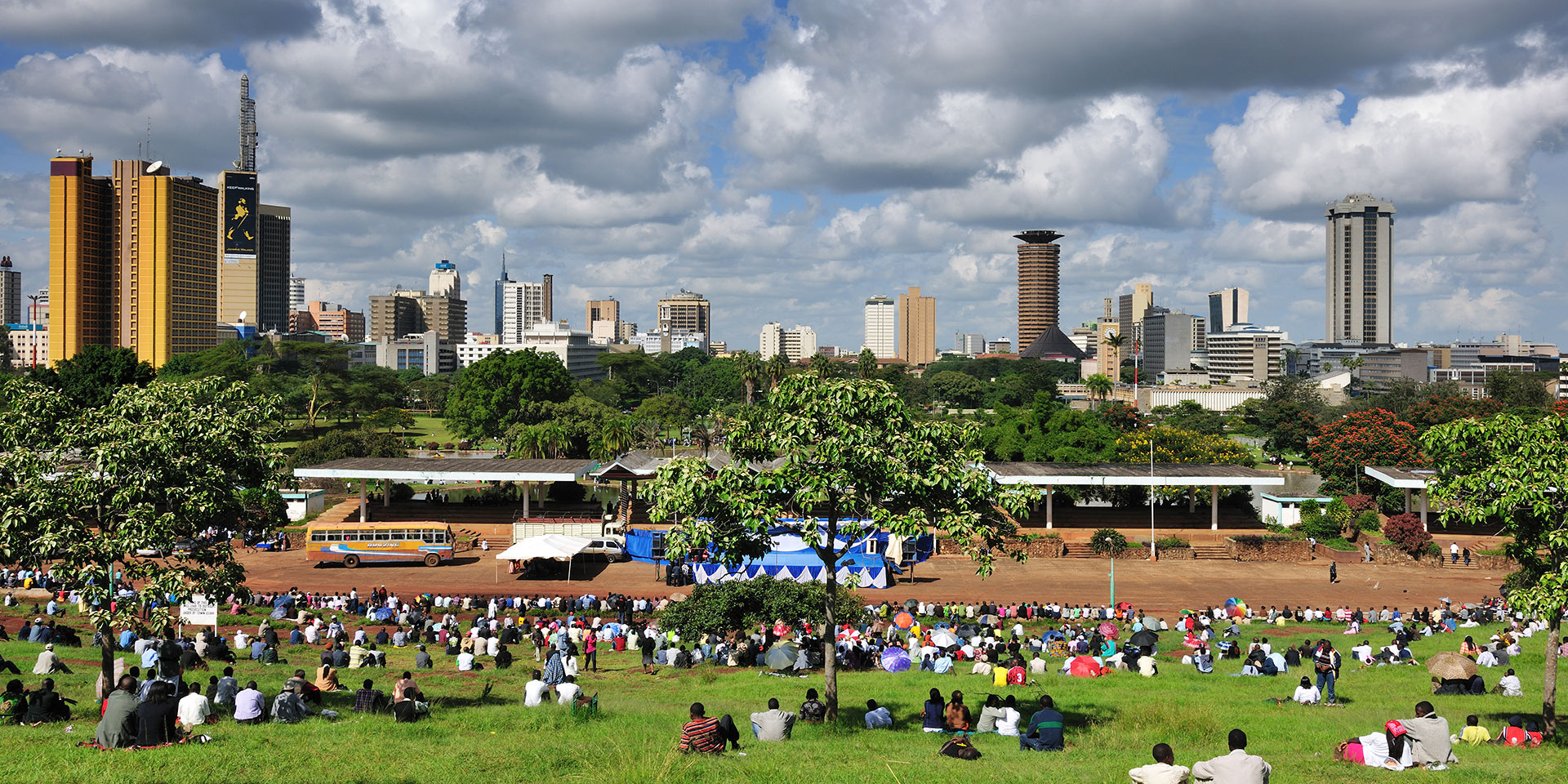 Now Getting To Africa Is Even Easier – New Flights

With more flights available than ever before, including Kenya Airways new direct Nairobi to New York route, it seems like Christmas has come early for travellers looking to experience Africa.  Updates you won’t want to miss, we’ve rounded up the latest airline news to make your journey even easier…

This week, Kenya Airways launched a new direct flight from Nairobi to New York, the route knocking the current trip time down by up to seven hours. 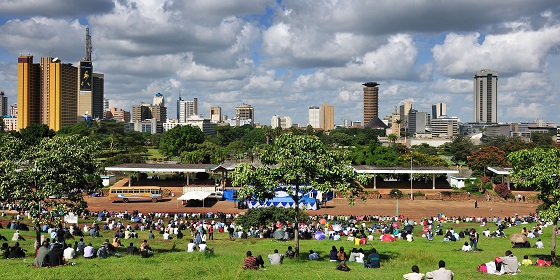 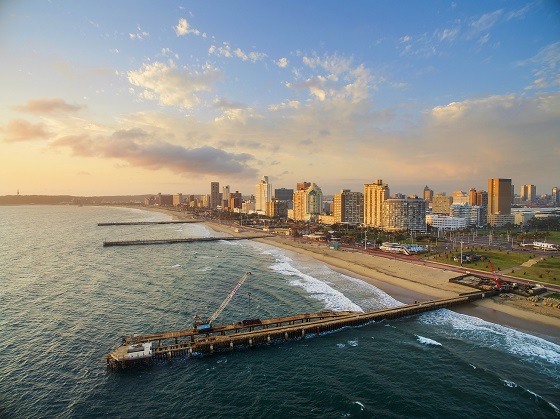 As of October 27, Austrian Airlines now offers two weekly flights between Cape Town and Vienna – and we’re doubly keen to try out Premium Economy, which was previously only available on Lufthansa aircraft. 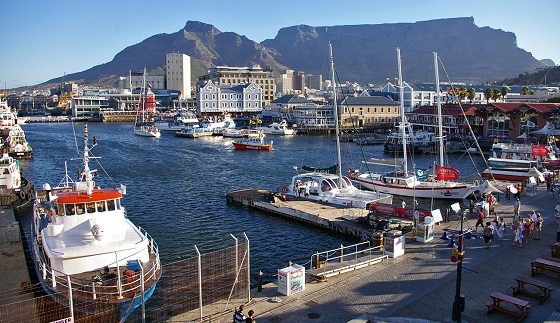 British Airways started four new weekly services between London and Johannesburg on Sunday (October 28) increasing the number of direct flights between the cities to 18 a week. 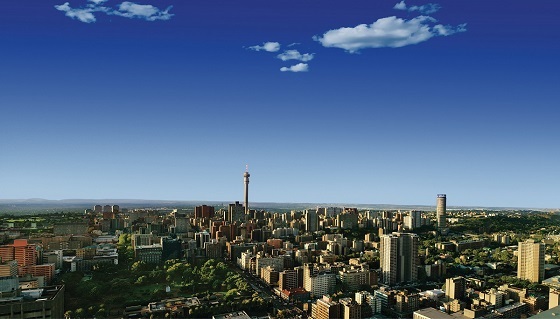 And, back in April, Joon (the airline with millennial-friendly perks, including craft beer, organic food and signature cocktails created by the Experimental Cocktail Club in Paris) launched direct flights from Paris to Cape Town.