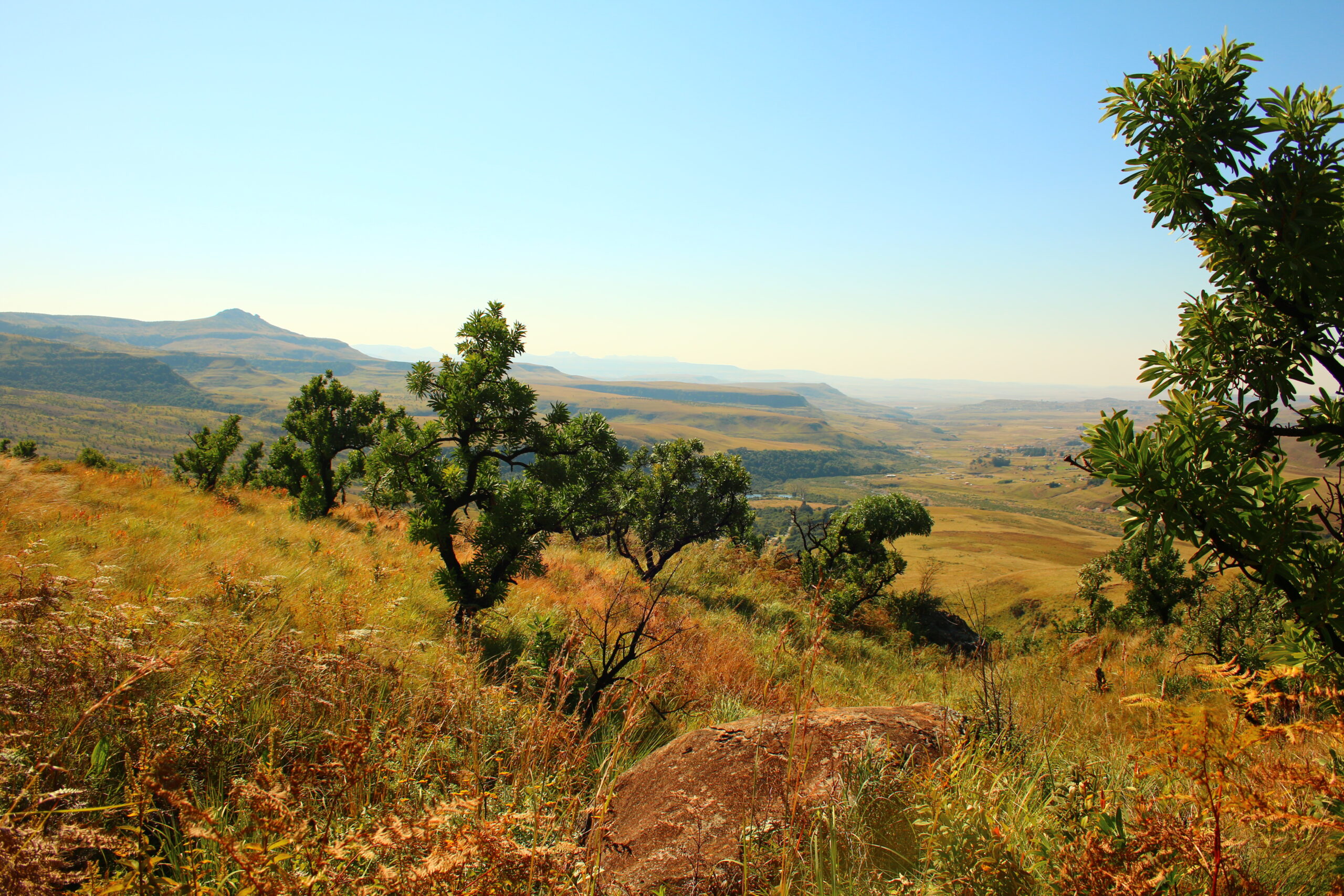 KINGDOM IN THE SKY – Lesotho

By Acacia Africa6th February 2020No Comments

Lesotho (le-soo-too) is called Southern Africa’s ‘Kingdom in the Sky’ for a good reason.

Lesotho is for you if…

KINGDOM IN THE SKY – Lesotho.

It is a fascinating travel detour from its larger neighbour.

Although being easily accessible from either South Africa’s cities of Durban and Johannesburg, it is often over-looked as a travel destination when exploring “Africa”.

Acacia Africa offer travellers the opportunity to explore this striking country. Choose an Adventure Tour (either camping or accommodated) that includes Lesotho today!

The country is just over 30,000 kilometers squared in size, and has a population of approximately 2,067,000. Its capital and largest city is Maseru.

The ‘lowland’ areas (all of which are still above 1000m) offer some craft shopping and dinosaur footsteps, while the highlands in the northeast and centre feature towering peaks (over 3000m) and verdant valleys which offers superb mountain scenery, proud traditional people, endless hiking trails, and the chance to explore remote areas on Basotho ponies.

GET CAPTIVATED – WATCH THIS VIDEO TO LEARN MORE

NEWS UPDATE 31 Jan 2020 : The UN Office for the Coordination of Humanitarian Affairs (OCHA) are monitoring Lesotho’s current status on rural livelihood which has been effected by the late onset of rainfall in 2019. Lesotho will announce their new budget plans in February 2020. This will indicate what the government intends to do to address a possible crisis. In the meantime the European Commission is mobilising humanitarian aid (£ 1.2m) to support the Basotho people in the most arid areas. The World Food Programme (WFP) has also stepped in, reaching out to 174,000 people, providing mobile cash payments and food parcels.

How you can help: Support through Acacia Africa tours into Lesotho – by uplifting local companies and communities with inbound tourism and economic growth. No matter how small, your contribution to local vendors will also make a difference and a ripple effect of support and aid to the people.

The Acacia Africa Adventure Pass is the fairest and most economical means of ensuring that certain direct ‘on-ground’ costs such as park entrances, game driving, ferries, and other highlights are budgeted for properly. We normally specify the Adventure Pass in US Dollars because it is the most widely recognised and accepted currency throughout most of Africa. The purpose of this payment for your tour is to ensure local suppliers benefit directly from the income.

Acacia Africa can take you there!