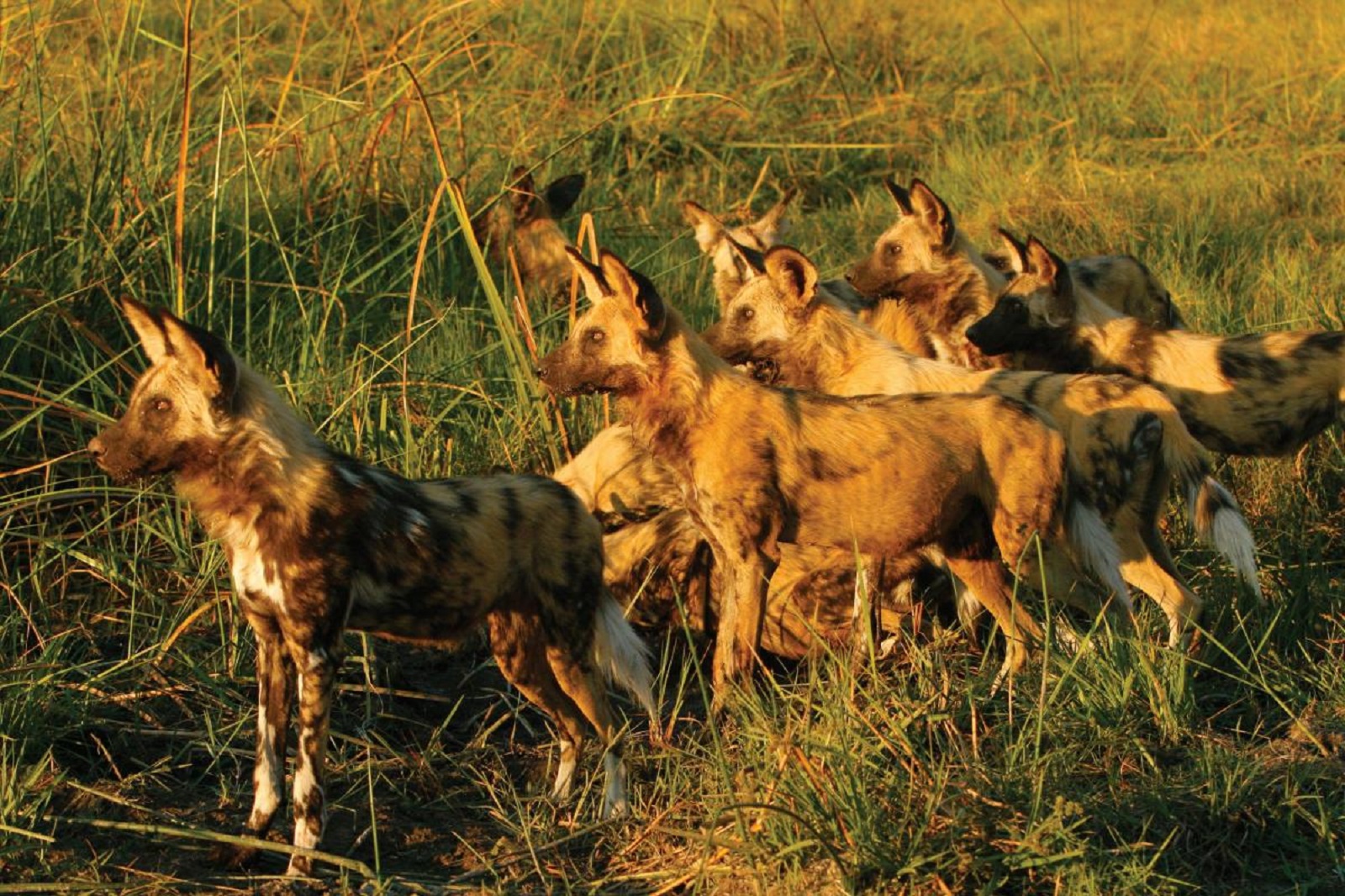 BBC One Dynasties Series: Enjoy A “Small Screen” Safari in Zimbabwe This Sunday

By Sabine Behrmann27th November 2018 No Comments

Zimbabwe has already made Lonely Planet’s “Best in Travel” list, and over the course of 2019, we expect the country to become a firm favourite on the safari circuit. Hosted by Sir David Attenborough, the BBC Dynasties series is also sure to pull in a few more Zimbabwe followers before the year is out, episode four, which is scheduled to air on BBC One on 02 December at 8pm, focusing on the Painted Wolf – Africa’s most endangered predator.

Compelling viewing for all ages, the natural history production hones in on one animal family each week and this coming Sunday, Attenborough will follow a pack of painted dogs along the banks of the Zambezi and explore the rivalry between Tait the matriarch and her daughter Blacktip. We’ve been told the intense filming compares with a Shakespearean drama, and with no filter on nature, we doubt you’ll be armchair bound for long.

Want to safari in Zimbabwe?

In January 2019 we will introduce the new 5-day Hwange & Victoria Falls, the itinerary, which will feature in our Short Safaris & Treks collection, focusing solely on Zimbabwe. Highlights include, game drives and a guided visit to the Painted Dog Project in Hwange National Park, a tour of the Victoria Falls National Park and a Zambezi Sunset Cruise. From £1,230pp (two sharing) + Safari Pass from £60pp including transport, lodge based accommodation, all highlights, most meals and services of a tour leader/driver. Excludes return flight. Starts Victoria Falls – ends Victoria Falls. From eight years. Daily departures.