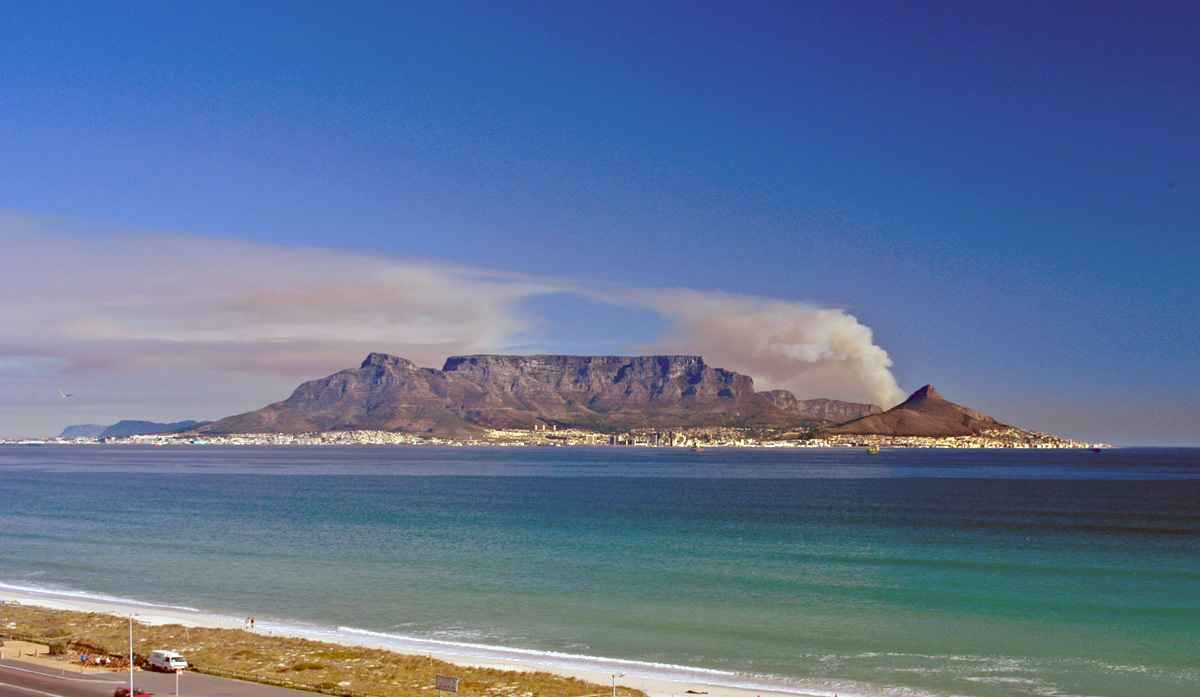 Land of Possibility
Located at the southern tip of Africa with Atlantic and Indian Ocean coastlines. Bordered by Namibia, Botswana and Zimbabwe to the north, Mozambique and Swaziland to the east. Within South Africa can be found Kruger National Park, Cape Town and The Garden Route. South Africa is known for its diversity in cultures and languages, its population is estimated to be 49 million and has eleven official languages.

Cape Town is famous for a variety of attractions that stretch from Table Mountain all the way down to the sea. With a rich history, vibrant culture, pearly white beaches, charming fishing villages, colourful floral reserves and numerous activities, including Robben Island and The Cape of Good Hope.

One of the largest game reserves in Africa is Kruger National Park. It covers 19,485 sq kilometres and is home to Africa’s ‘big 5’ – elephant, rhino, leopard, lion and buffalo. Kruger National Park has over 500 species of bird, 150 species of mammals (including some 12,000 elephants), 100 reptiles, 23,000 plant species and a variety of amphibians.

The Garden Route is one of the most beautiful stretches of coastline in South Africa, and is home to the coastal villages of Plettenberg Bay, Knysna and Wilderness. This magnificent coastline is so peaceful that the rare African Oystercatcher is able to breed undisturbed on its coastline.

South Africa is a very large country and the climate varies from region to region. Cape Town experiences a cold and rainy winter from June until August and then is generally dry and hot from December until March. Johannesburg, Pretoria and Kruger National Park have heavy summer rainfall and thundershowers from December to March and a dry winter period from May to October.
Browse Tours

"I loved every minute of my time in South Africa"

"I loved every minute of my time in South Africa. Starting in beautiful Cape Town with the amazing Table Mountain and the Atlantic coast, I thought it can't get better than this? I finished in Johannesburg (Pretoria) via Kruger and for me, that was the best, the opportunity to game drive in Kruger National Park and see the 'big 5' is something dreams are made of."

Not all who wander are lost ~ JRR Tolkien

South Africa is a great destination with some amazing sights to offer. With cosmopolitan Cape Town and the massive Table Mountain that towers above it on the Atlantic coast. Along the Garden Route there's the beautiful coastal villages and Durban on the Indian Ocean coast. Inland the towering Drakensberg offer a hiker's paradise. South Africa's commercial capital, Johannesburg is almost on the edge of the massive Kruger National Park where you will be able to search out some incredible wildlife. 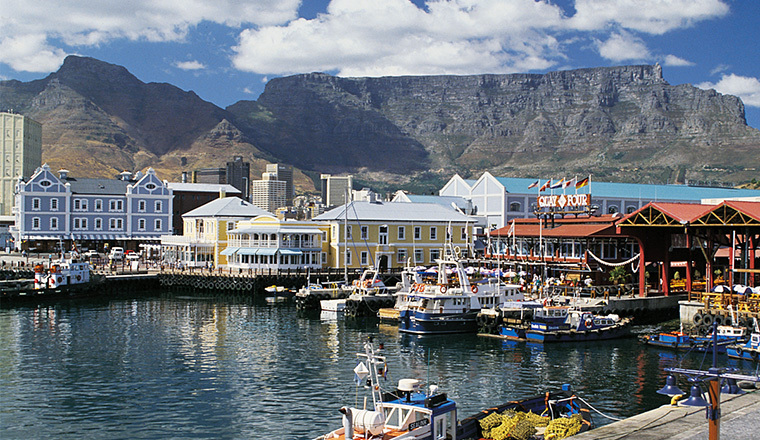 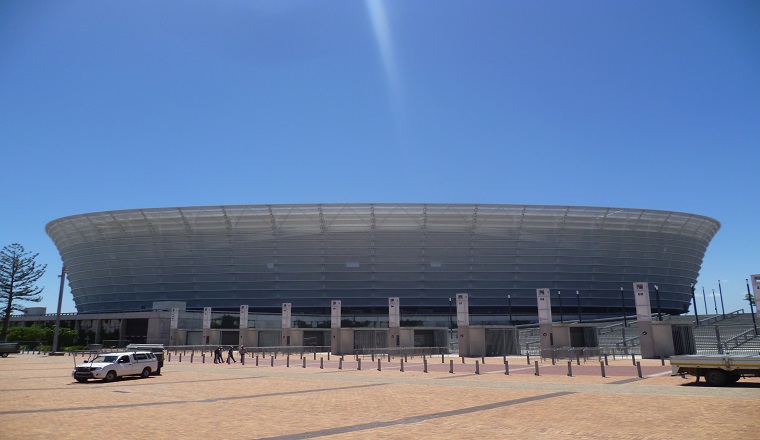 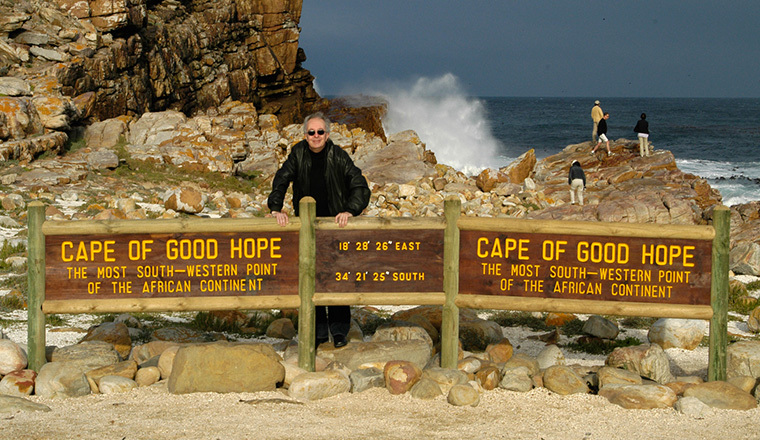 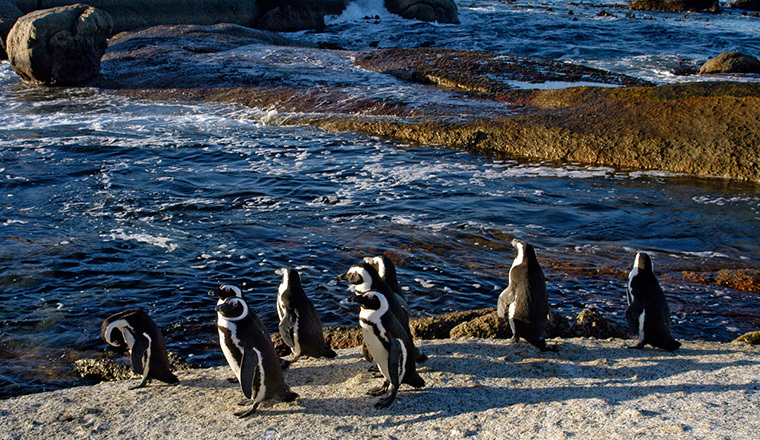 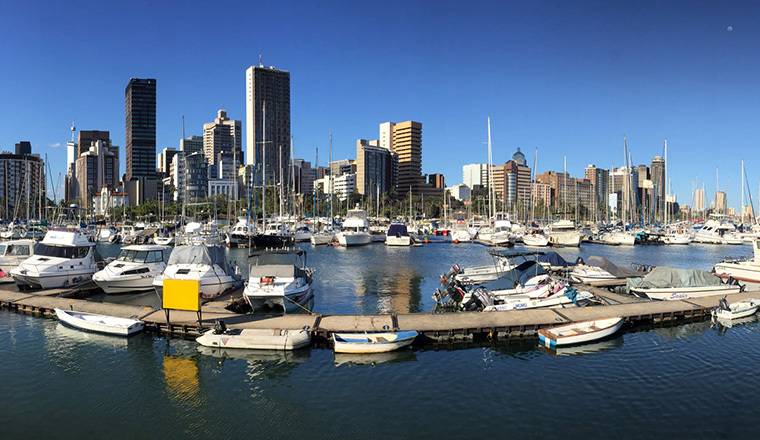 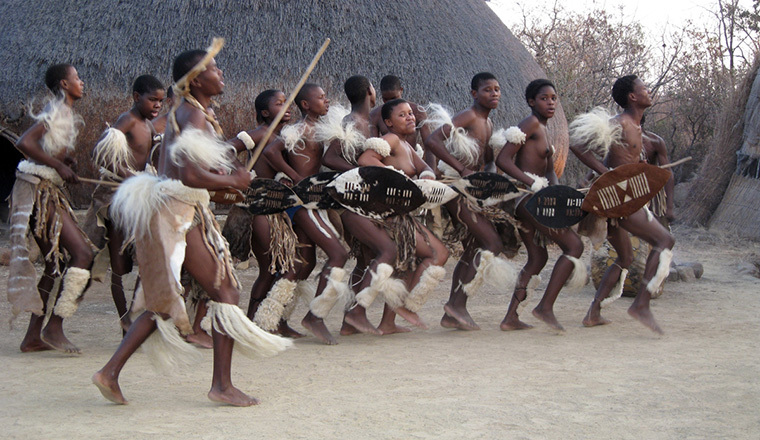 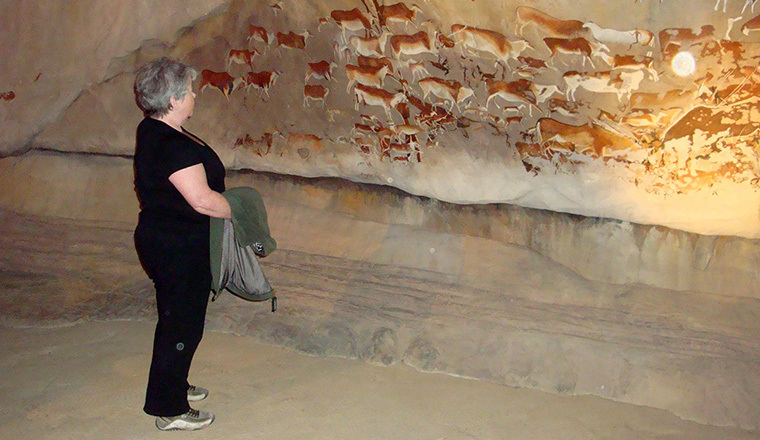 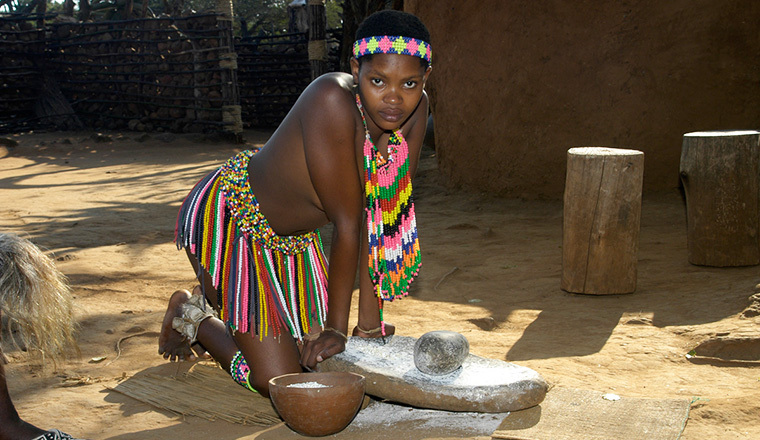 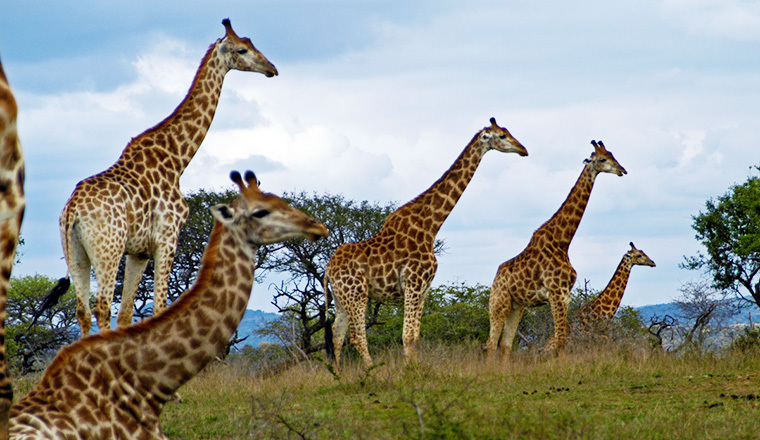 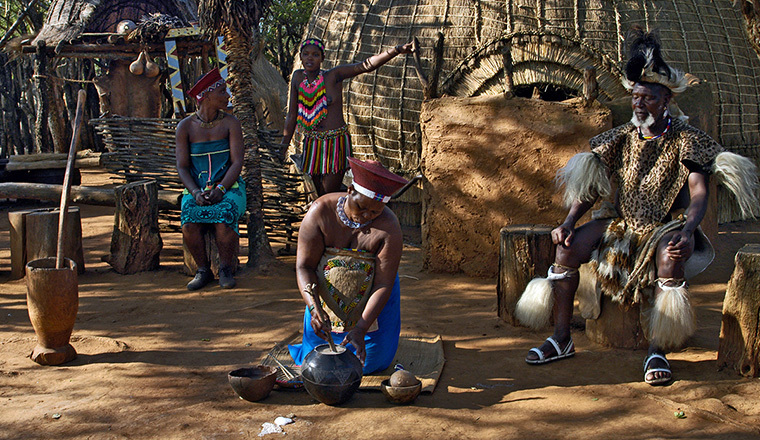 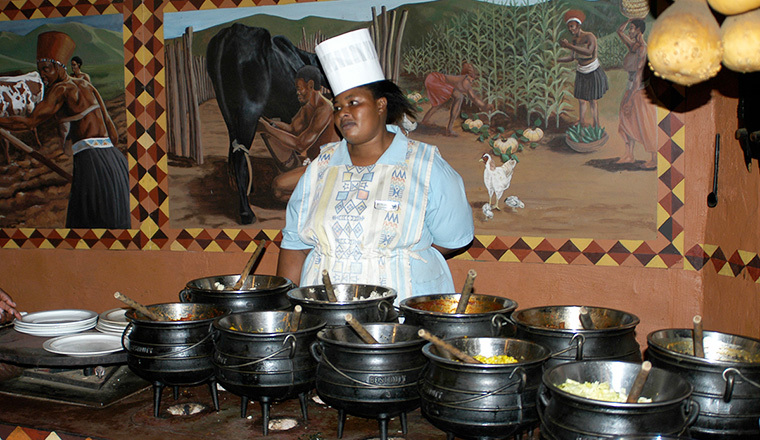 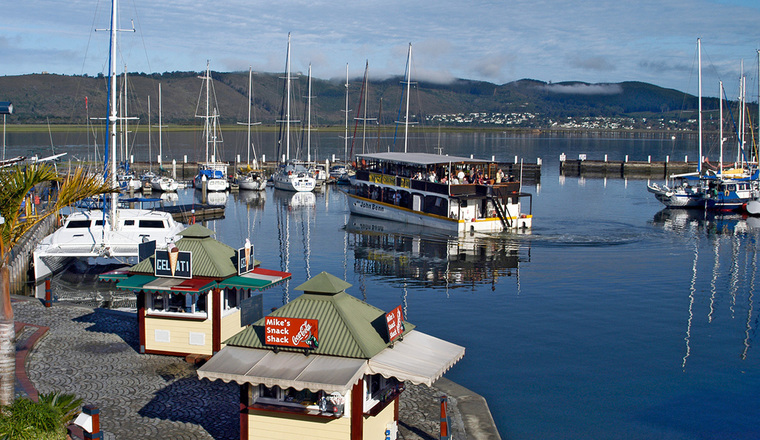 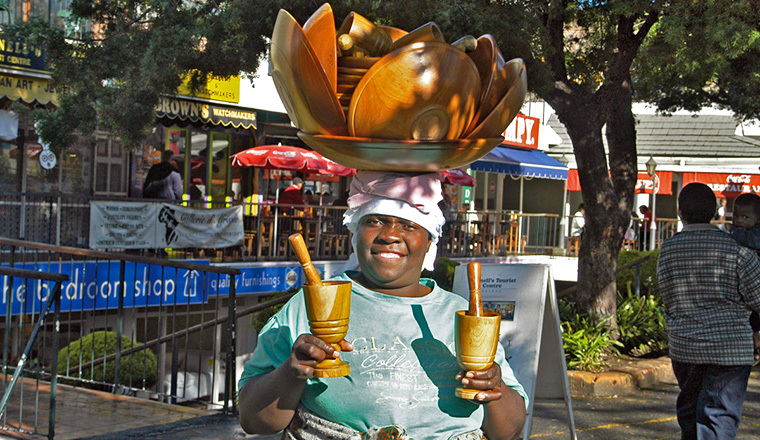 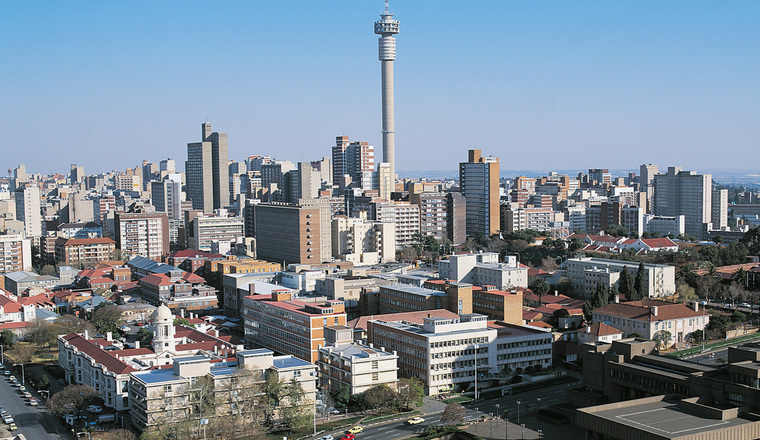 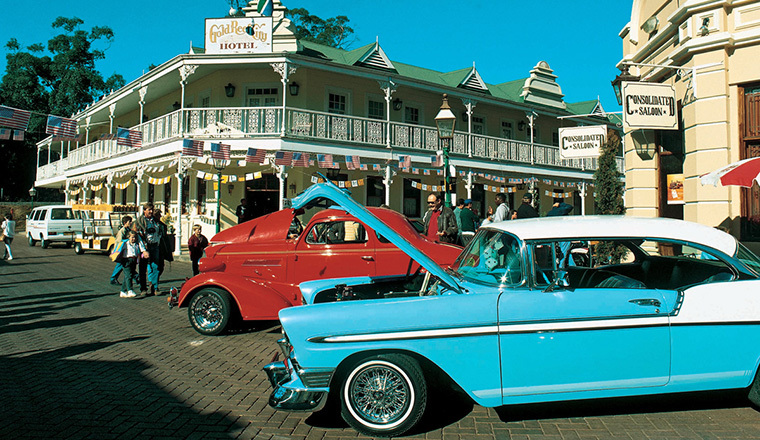 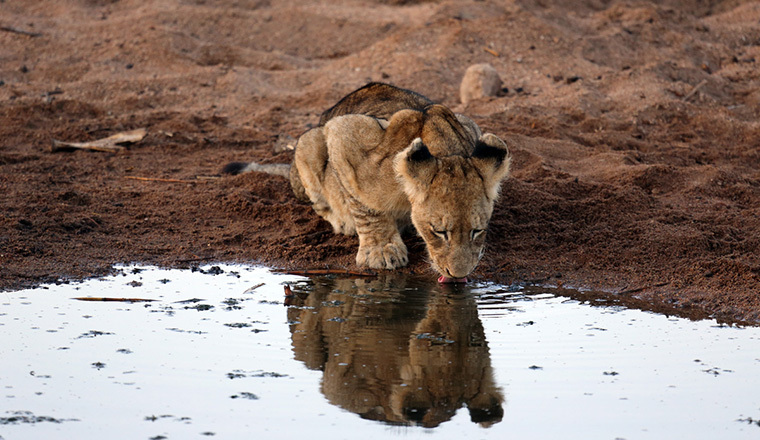 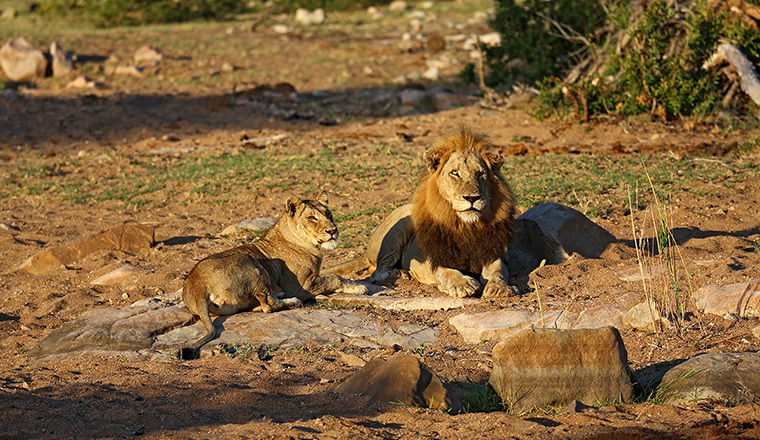 The King And Queen Of Kruger National Park Mpumalanga

South Africa is for you if...

Articles about South Africa from the Blog 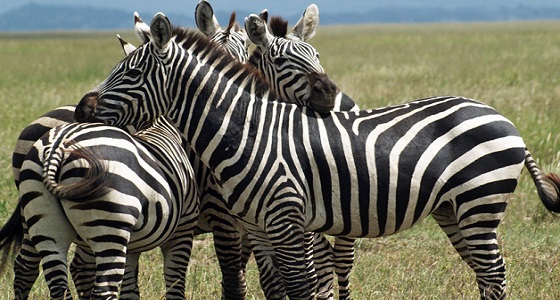 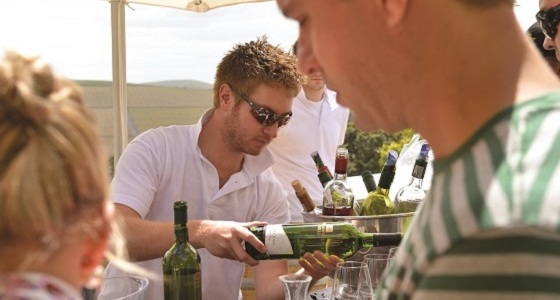 Your ultimate festival guide for South Africa in 2019