Land of the Brave
Home to the world’s oldest desert, the highest sand dunes, the world’s second largest canyon and one of Africa’s largest national parks. Namibia has some of the most stunning landscapes seen in Africa. There are large stocks of diamonds, copper, uranium, tin, silver and other minerals in Namibia. The country has a population of 2.1 million and 11 official languages, with 49% of households speaking Oshiwambo.

From mid-April to the end of October Namibia has its dry season with the summer months bringing seasonal rains which turns the country green. November through to February can be very hot, however during the winter months of June, July and August you can experience freezing temperatures at night.
Browse Tours

"So many amazing sights in just one country"

"I could not believe there were so many amazing sights in just one country. I loved every minute of it - climbing Dune 45, game driving Etosha National Park and Fish River Canyon."

Stefan went on our 25-day Desert Tracker (Camping) in January 2018.

Namibia, where you are sure to find adventure

Namibia is a country with sensational scenery, the towering sand dunes in the desert, the wild west looking Spitzkoppe, deep Fish River Canyon and the massive Etosha National Park where you can search for some incredible wildlife.
Dead Vlei, Sossusvlei
Etosha NP, waterhole 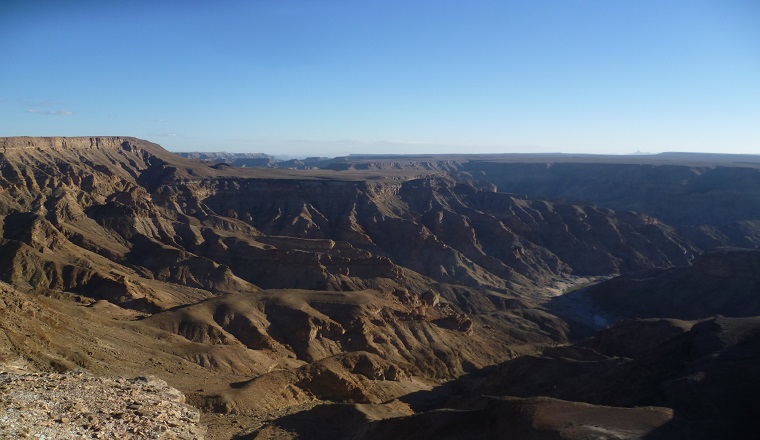 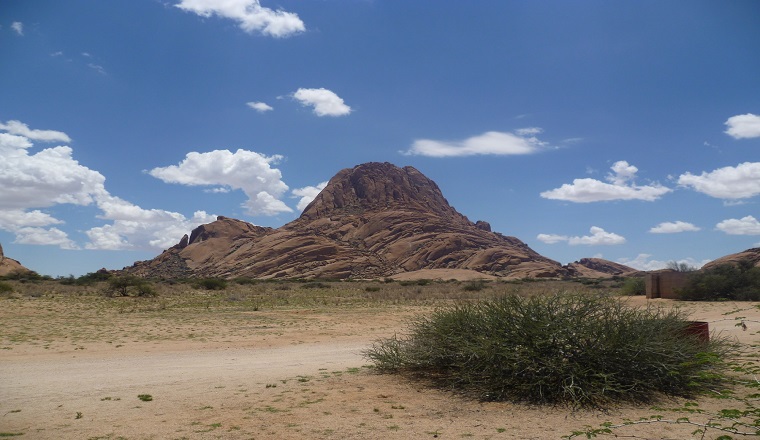 Namibia is for you if...

Articles about Namibia from the Blog 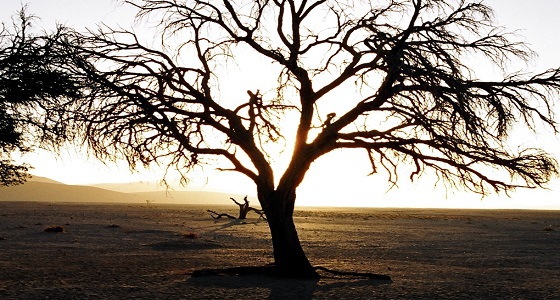 Namibia: The Land of Nothing and Everything 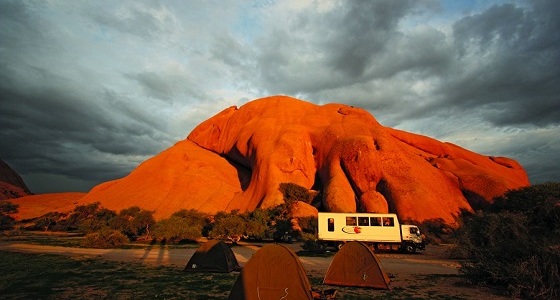