Indian Ocean Hotspot
Mozambique has some of the best beaches on the east coast of Africa in Vilanculos, Magaruque and Tofo. The country consists of a wide coastal plain rising to mountains and plateaus on the Zimbabwean, Zambian and Malawian borders. The Mozambique population is around 19 million and contains main tribal groups the Makus, Tsonga, Malawi and Shona. As a former Portuguese colony the official language of Mozambique is Portuguese although many African languages are spoken.

Vilanculos is a town that’s 5km long but home to a host of activities and travel on dhow boat onto some of Mozambique’s islands such as Magaruque. Magaruque Island, is the third largest island in the archipelago and the closest to Vilanculos.

In Tofo the pace of life slows down and is great to relax and soak up the atmosphere. Tofo is a great place to snorkel and scuba dive with Whale Sharks and Manta Rays inhabiting the coastline all year round. Humpback whales usually arrive around mid-June and are present until mid-October. Tofo has some exciting bars and restaurants to sample the areas local seafood.

The dry season in Mozambique runs from April to September during which the climate is pleasant, the remainder of the year is the wet season where it is hot and humid.
Browse Tours

"Sandy beaches and clear blue ocean, what's not to love" 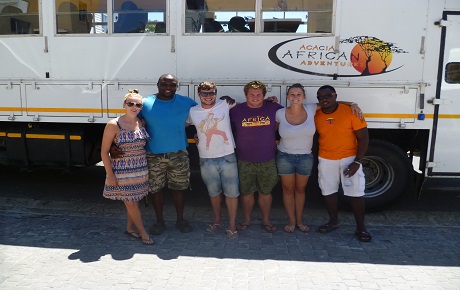 Sarah went on our 14-day Mozambique and Zimbabwe Explorer - North (Camping) in January 2018.

Enjoy the relaxed lifestyle pace of Mozambique. Chilling on its white sandy beaches and eating fresh seafood, or discovering the colourful underwater world on the rich coral reefs.
Swimming in the crystal clear water
Kayaking
Fishing for fresh seafood
Local kids
Dhow trips for snorkelling
View of ocean from Vilanculos

Mozambique is for you if...

Articles about Mozambique from the Blog 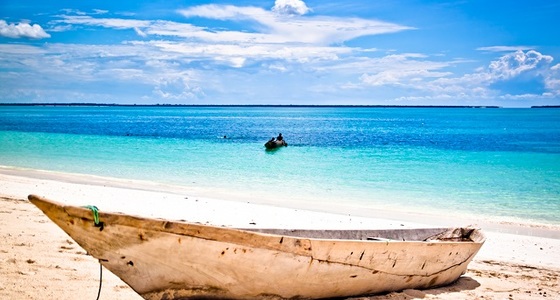 How to choose between either a safari focused or a coastal paradise getaway? 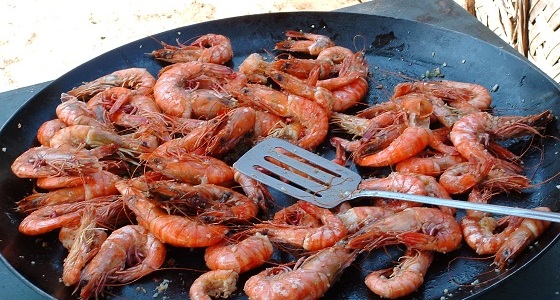 Four Tasty Destinations Where You Can Eat More Adventurously! 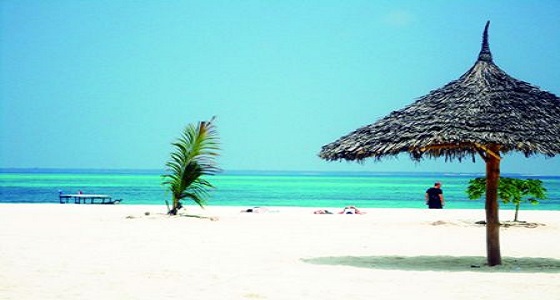